Web viewWhen housing prices in their area began to slide downward, the lender foreclosed, although...

This text was adapted by The Saylor Foundation under a Creative Commons Attribution-NonCommercial-ShareAlike 3.0 License without attribution as requested by the works original creator or licensee.

This book is designed to help youinternalizethe basics of money and banking. There is a little math, some graphs, and some sophisticated vocabulary, but nothing terribly difficult, if you put your brain to it. The texts most important goal is to get you to think for yourselves. To fulfill that goal, each section begins with one or more questions, called Learning Objectives, and ends with Key Takeaways that provide short answers to the questions and smartly summarize the section in a few bullet points. Most sections also contain a sidebar called Stop and Think. Rather than ask you to simply repeat information given in the chapter discussion, the Stop and Think sidebars require that you apply what you (should have) learned in the chapter to a novel situation. You wont get them all correct, but that isnt the point. The point is to stretch your brain. Where appropriate, the book also drills you on specific skills, like calculating bond prices. Key terms and chapter-level objectives also help you to navigate and master the subject matter. The book is deliberately short and right to the point. If you hunger for more, read one or more of the books listed in the Suggested Reading section at the end of each chapter. Keep in mind, however, that the goal is to internalize, not to memorize. Allow this book to inform your view of the world and you will be the better for it, and so will your loved ones.

Money, Banking, and Your WorldCHAPTER OBJECTIVES

By the end of this chapter, students should be able to:

1. Describe how ignorance of the principles of money and banking has injured the lives of everyday people.

1. Describe how understanding the principles of money and banking has enhanced the lives of everyday people.

1. How can ignorance of the principles of money and banking destroy your dreams?

At 28, Ben is in his prime. Although tall, dark, and handsome enough to be a movie star, Bens real passion is culinary, not thespian. Nothing pleases him more than applying what he learned earning his degrees in hospitality and nutrition to prepare delicious yet healthy appetizers, entrees, and desserts for restaurant-goers. He chafes, therefore, when the owner of the restaurant for which he works forces him to use cheaper, but less nutritional, ingredients in his recipes. Ben wants to be his own boss and thinks he sees a demand for his style of tasty, healthy cuisine. Trouble is, Ben, like most people, came from humble roots. He doesnt have enough money to start his own restaurant, and hes having difficulty borrowing what he needs because of some youthful indiscretions concerning money. If Ben is right, and he can obtain financing, his restaurant could become a chain that might revolutionize Americas eating habits, rendering Eric Schlossers expos of the U.S. retail food industry,Fast Food Nation(2001),[1]as obsolete asThe Jungle(1901),[2]Upton Sinclairs infamous description of the disgusting side of the early meatpacking industry. If Ben can get some financial help but is wrong about Americans preferring natural ingredients to hydrogenized this and polysaturated that, he will have wasted his time and his financial backers may lose some money.If he cannot obtain financing, however, the world will never know whether his idea was a good one or not. Bens a good guy, so he probably wont turn to drugs and crime but his life will be less fulfilling, and Americans less healthy, if he never has a chance to pursue his dream.

Married for a decade, Rose and Joe also had a dream, the American Dream, a huge house with a big, beautiful yard in a great neighborhood. The couple could not really afford such a home, but they found a lender that offered them low monthly payments.It seemed too good to be true because it was. Rose and Joe unwittingly agreed to anegativeamortizationmortgagewith aballoonpayment. Their monthly payments were so low because they paid just part of the interest due each year and none of the (growing) principal. When housing prices in their area began to slide downward, the lender foreclosed, although they had never missed a payment. They lost their home and, worse, their credit. The couple now rents a small apartment and harbors a deep mistrust of the financial system.

Rob and Barb had a more modest dream of a nice house in a good location with many conveniences, a low crime rate, and a decent public school system. They found a suitable home, had their offer accepted, and obtained a conventional thirty-year mortgage. But they too discovered that their ignorance of the financial system came with a price when they had difficulty selling their old house. They put it up for sale just as the Federal Reserve,[3]Americas central bank (monetary authority), decided to raise theinterestratebecause the economy, including the housing market, was too hot (growing too quickly), portending a higher price level across the economy (inflation). Higher interest meant it was more expensive to borrow money to buy a house (or anything else for that matter). To compensate, buyers decreased the amount they were willing to offer and in some cases stopped looking for a new home entirely. Unable to pay the mortgage on both houses, Rob and Barb eventually sold their old house for much less than they had hoped. The plasma TV, new carpeting, playground set in the yard, sit-down mower, and other goods they planned to buy evaporated.That may have been good for the economy by keeping inflation in check, but Rob and Barb, like Rose, Joe, and Ben, wished they knew more about the economics of money, banking, and interest rates.

Samantha too wished that she knew more about the financial system, particularlyforeignexchange. Sam, as her friends called her, had grown up in Indiana, where she developed a vague sense that people in other countries use money that is somehow different from the U.S. dollar. But she never gave the matter much thought, until she spent a year in France as an exchange student. With only $15,000 in her budget, she knew that things would be tight. As the dollar depreciated (lost value) vis--vis Frances currency, the euro, she found that she had to pay more and more dollars to buy each euro. Poor Sam ran through her budget in six months. Unable to obtain employment in France,she returned home embittered, her conversational French still vibrating with her Indiana twang.

Jorge would have been a rich man today if his father had not invested his inheritance in U.S. government bonds in the late 1960s. The Treasury promptly paid the interest contractually due on those bonds, but high rates of inflation and interest in the 1970s and early 1980s reduced their prices and wiped out most of their purchasing power. Instead of inheriting a fortune, Jorge received barely enough to buy a midsized automobile. That his father had worked so long and so hard for so little saddened Jorge. If only his father had understood a few simple facts: when the supply of money increases faster than the demand for it, prices rise and inflation ensues. When inflation increases, so too do nominal interest rates. And when interest rates rise, the prices of bonds (and many other types of assets that pay fixed sums) fall. Jorges father didnt lack intelligence, and he wasnt even atypical. Many people, even some otherwise well-educated ones, do not understand the basics of money, banking, and finance. And they and their loved ones pay for it, sometimes dearly.

Madison knows that all too well. Her grandparents didnt understand the importance of portfolio diversification (the tried-and-true rule that you shouldnt put all of your eggs in one basket), so they invested their entire life savings in a single company, Enron.[4]They lost everything (except their Social Security checks)[5]after that bloated behemoth went bankrupt in December 2001. Instead of lavishing her with gifts, Madisons grandparents drained resources away from their granddaughter by constantly seeking handouts from Madisons parents. When the grandparents diedwithoutlifeinsurance, yet another misstepMadisons parents had to pay big bucks for their final expenses.[6]

History textbooks often portray the American Revolution as a rebellion against unjust taxation, but the colonists of British North America had other, more important grievances. For example, British imperial policies set in London made it difficult for the colonists to control the supply of money or interest rates. When money became scarce, as it often did, interest rates increased dramatically, which in turn caused the value of colonists homes, farms, and other real estate to decrease quickly and steeply. As a consequence, many lost their property in court proceedings and some even ended up in special debtors prisons. Why do history books fail to discuss this important monetary cause of the American Revolution?

Most historians, like many people, generally do not fully understand the principles of money and banking.

People who understand the principles of money and banking are more likely to lead happy, successful, fulfilling lives than those who remain ignorant about them. 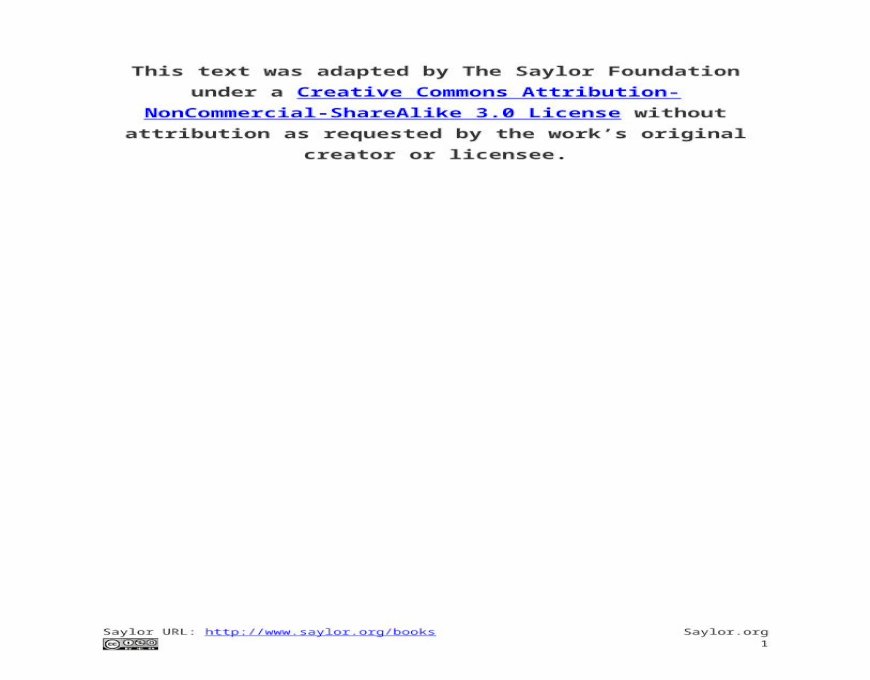 Web viewwhen they heard this, they entered the temple at daybreak and began to teach.Now when the high priest came, and those who were with him, they called

Everything You Need To Know About Purchasing A Foreclosed House

Approving Transfer of Two Tax Foreclosed Properties to the

Web viewWhen he then asked what they had seen, the patients said they had seen ART. But when asked to point to the word, they were startled when their left hand

Web viewWhen they are ready to go to bed, they climb into the tent and use fireflies as a nightlight. They let the fireflies go in the morning,

How Banks Write Off Foreclosed Properties

Asiatrust Foreclosed Properties as of May 2012