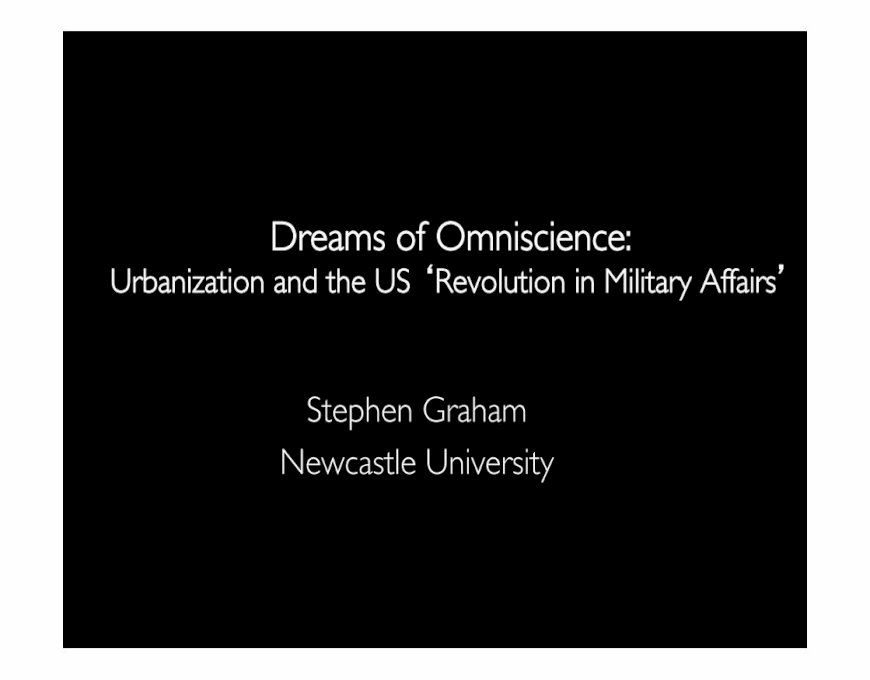 OMNISCIENCE Capital - You can be a 1 YOU CAN BE A MILLIONAIRE AND YOUR FAMILY DESERVES IT INCOME RICH,