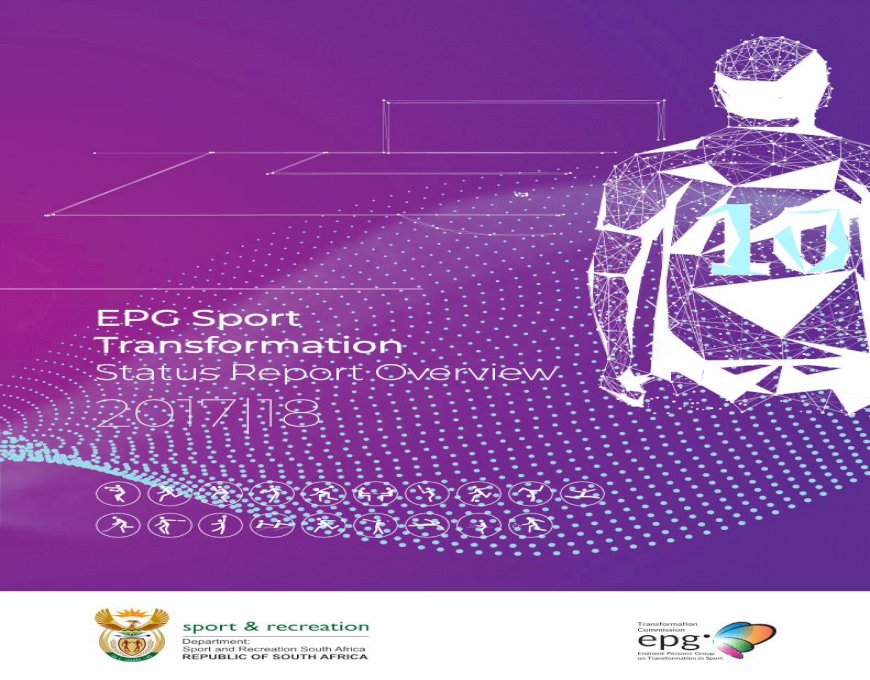 Searching the Engineering Policy Guide (EPG) EPG Search Options are found on the left side of the EPG.