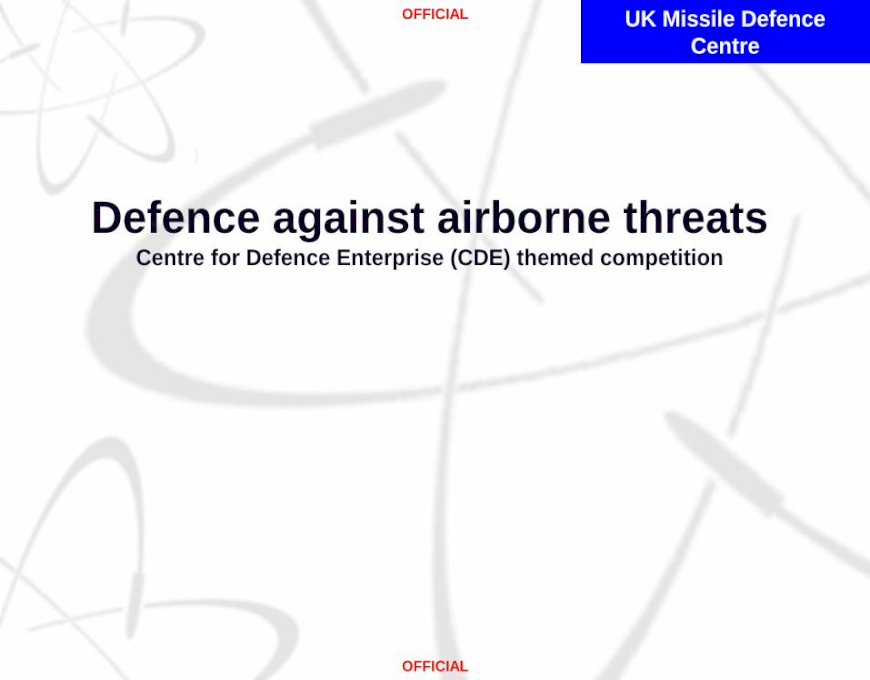 PCI SSC 3.0 and Cybersecurity Threats ... • PCI DSS security requirements apply to all system components included in or connected to the CDE. • A new requirement that if segmentation