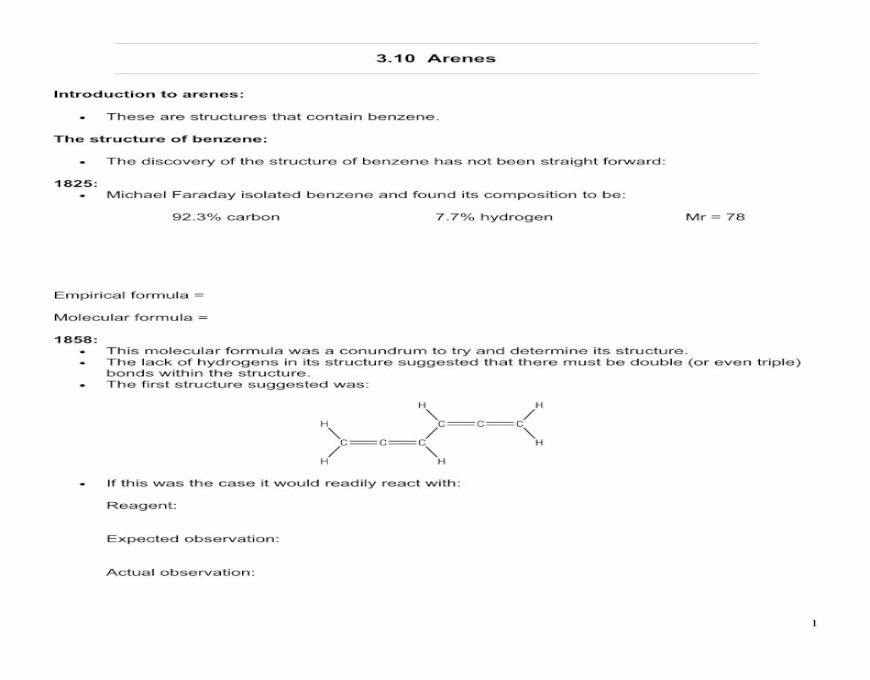 lech201(1)(4) - Amazon S3 ... Aryl chlorides and bromides can be easily prepared by electrophilic substitution of arenes with chlorine and bromine respectively in the presence of Lewis

Corrosive Effects of Chlorides on Metals

Redistribution of chlorides in concrete specimens