Bibliography and a Guideto

THIS BOOK IS PRODUCED IN COMPLETE CONFORMITY WITH

PREFACETHIS book represents the first attempt to compile a list of booksand pamphlets on post-revolutionary Russia that have been published in Great Britain. The period that it covers is the twenty-five years between February 1917 and the end of June 1942. But a mere list of names and titles, while it might be of value to a fairly restricted class of librarians and booksellers, would be of little use to the general public, and there is at present a serious need for some kind of guide to the enormous and very varied literature in existence on the Soviet Union. I have therefore tried to make the bibliography acceptable to a wider public by including in it a certain number of works chiefly collections of documents and personal memoirs

published outside Great Britain, mainly in the United States or in the Soviet Union and occasionally in languages other than English, and by adding to each item a note on its character and the point of view from which it is written. In both these features the personal factor is involved, and it is in them that I shall probably lay myself most open to criticism. The choice of foreign works has depended on the extent and the vagaries of my own reading and knowledge to some degree also on my estimate of the availability in England of the books I mention

and it will probably strike any expert as most unsatisfactory. But while it would no doubt have been very desirable to have planned something on the lines of Kerner's Slavic Europe, thereare insuperable obstacles to attempting such, a compilation under present circumstances. Too many libraries are inaccessible, and it is either difficult or impossible to communicate with scholars and publishers in other countries. I hope, how* ever, that my references to foreign literature may be found to be of use, though I give them with the proviso that no attempt has been made to render them systematic and that many excellent works have been left out altogether. The comments on books and pamphlets are only intended to serve as a rough guide to their character. I have tried to be as objective as possible, and my judgments will, I think,

usually be found to err on the side of charity. My object otherwise has been to give only those items of information which will enable a reader to identify a book or pamphlet the author's name, the exact title, the number of easily pages, the publisher's name and the date of publication. Some details which a strict bibliographer might like to include, but:

which are of no practical importance, have been omitted. For example, if a book, printed in the USSR, was published in May 1983 and reprinted in England later in the same year, the fact that one edition was printed in England and the other was not has not been recorded unless there were other differences between them. When a work has been reprinted a number of times without any change, the exact dates of each reprint have been omitted. It need scarcely be pointed out that a fairly large proportion of the books and the great bulk of the pamphlets mentioned in this bibliography are long since out of print they can only be obtained second-hand or consulted in a;

not always been easy to decide what items should be included and what should be left out. The limitation to books and pamphlets has been fairly strictly followed ; only a few articles in periodicals have been included for reference purposes, and off-prints of articles have been omitted unless they were few books published clearly put on the market as pamphlets. in the early years after the Revolution have been omitted on the ground that they are not concerned with Soviet Russia ; although they profess to deal with existing conditions they do not in fact do so, either because they were written before 1917

their publication had been delayed, or because their authors regarded, the events of 1917 as of only transitory importance and foresaw a rapid return to pre-revolutionary conditions. It has often been difficult to draw a hard and fast line between books on Soviet Russia and books on Communism ; in general, however, works dealing with the latter subject have been omitted, unless they are by Soviet authors or concern themselves directly with conditions hi the Soviet Union. No attempt has been made to trace the local activities of the Communist Parties of other lands, save in so far as they have been linked up with the central activities of the Comintern or

the foreign policy of the USSR. Only in two cases have I justified in overstepping the limitations of my brief; although neither Sinkiang nor Outer Mongolia forms part of the Soviet Union, Russian influence in them is so strong that I have included brief sections on both these regions, aad I have also included a short list of books dealing with the Chinese Revolution and the Communist areas of China. The scheme of classification has presented certain difficulties, but its 'main lines should be sufficiently clear, and with the help of numerous cross-references and the index it should not be difficult to trace any particular book. Consistency in the spelling of Russian names I have neither achieved nor sought, as it appeared a hopeless task in view of the vagaries of pubIn the list lishers and sometimes of the authors themselves. of books the names are spelt in accordance with the indications of the title-page ; only in the index will all the works of an author be found in the same place under the same spelling, with cross-references from the more wayward spellings elsewhere. I perhaps owe my readers an apology for my use in * the title and currently in the book of the expression Soviet Russia', instead of the more correct 'USSR' or 'Soviet

incorrect to use the latter expressions when referring to the period before 1923. indebtedness to It only remains for me to acknowledge

who have made the compilation of this book possible.

due to the assistants of Cambridge University Library, who have responded without 'complaint to what must have seemed to them interminable and insensate demands forchief thanks are

the obscurest pamphlets of the past twenty-five years. I am scarcely less indebted to the authorities of Marx House in London, who allowed one who could lay no claims at all to their consideration the free use of their unique collection of the early pamphlet literature of the years immediately following the Russian Revolution. Messrs Lawrence and Wishart kindly 6 allowed me the run of the file copies of their publications, and my queries to other publishers on various points have Mr always been very fully and courteously answered. Maurice Dobb, Mr Lancelot Lawton, and other friends have'

at various times placed their collections of books and pamphlets at my disposal, and to them and to many others I owe much valuable advice. Canon P. E. T. Widdrington has been kind

enough to give me the benefit of his expert knowledge of the conditions of religious life in Russia, and Dr A. S. Lawrence and Mr W. F. Reddaway have been my advisers on the subjects

and Russo-Polish relations respectively. But and others I must make it clear that none of them has seen my manuscript, that I have not always taken their advice, and that for any sins of commission or omission that may occur in this book I alone am responsible. Since itof Soviet filmsin justice to theseis

way a pioneer in its field, I fear that it contains only many inaccuracies and that many books and pamphlets

be found to have escaped

be kind enough to

- and imprisoned on Solovetski his book describes his arrest and experiences on the island. His;

book describes her life and periodical detentions between 1930 and 1932, when with her husband and child

from 1928 to 1932, for the most part in penal North Russia.] BEAUSOBRE, I. DE. The Woman Who Could not Die. 307 pp. CW, 1938. [A highly subjective account of her experiences with the GPU in various prisons vaguely written andin prison camps in;

from the notes of Peter Kleist, 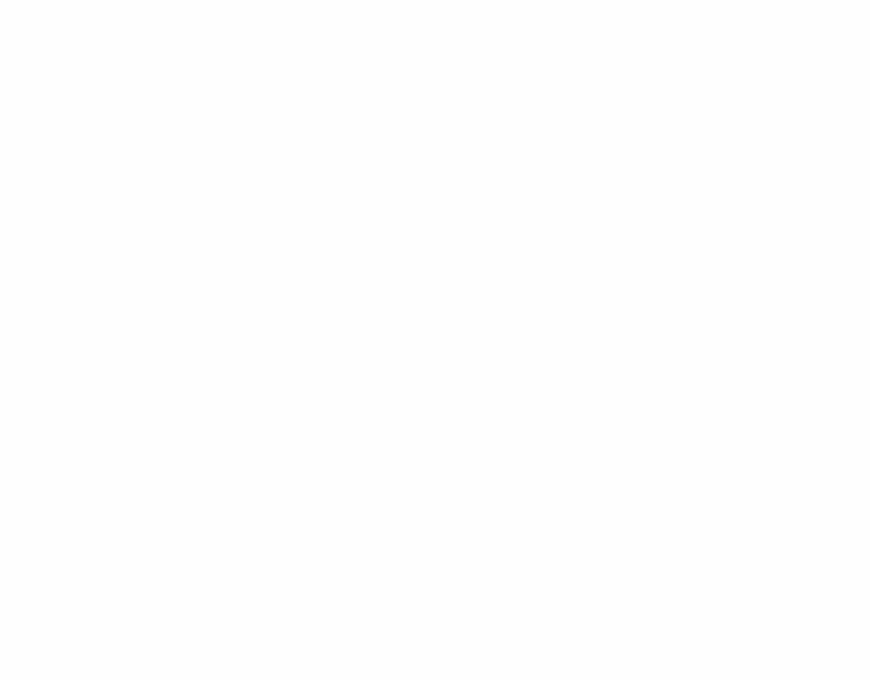 Russia and The Soviet Union. World War I In 1914, WWI broke out in Europe. Russia wasn’t prepared for war and suffered many defeats. In 1917, Russia backed

‘Mathematical Machines’ of the Cold · PDF filefor the rest of Soviet science and technology. The notorious 1948 triumph of the ignoramus Troﬁm Lysenko in Soviet biology usually

The Cold War. Beginning of the Cold War (1945-1948) The Yalta Conference and Soviet control of Eastern Europe

THE AMBIGUITIES OF SOVIET “PIEDMONTS”: SOVIET