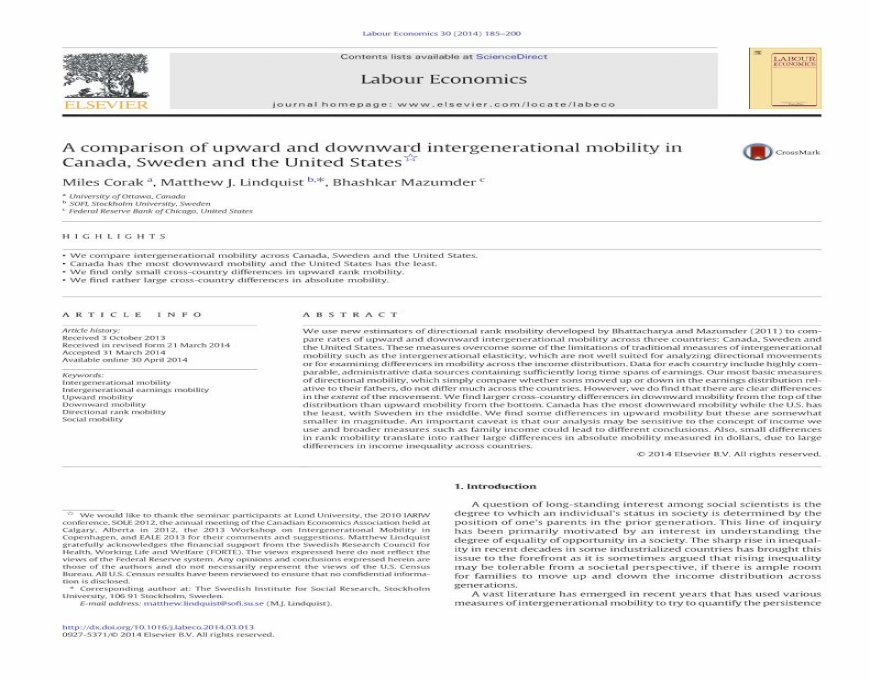 PILOT OPERATED ... point where the upward force on the seat pallet is greater than the downward force