DownloadReport this document
Share this document with a friend
Description:
This paper presents a concise introduction to critical thinking. It is intended as a handy tool to help anyone evaluate or develop sound reasoning and arguments.
Transcript: 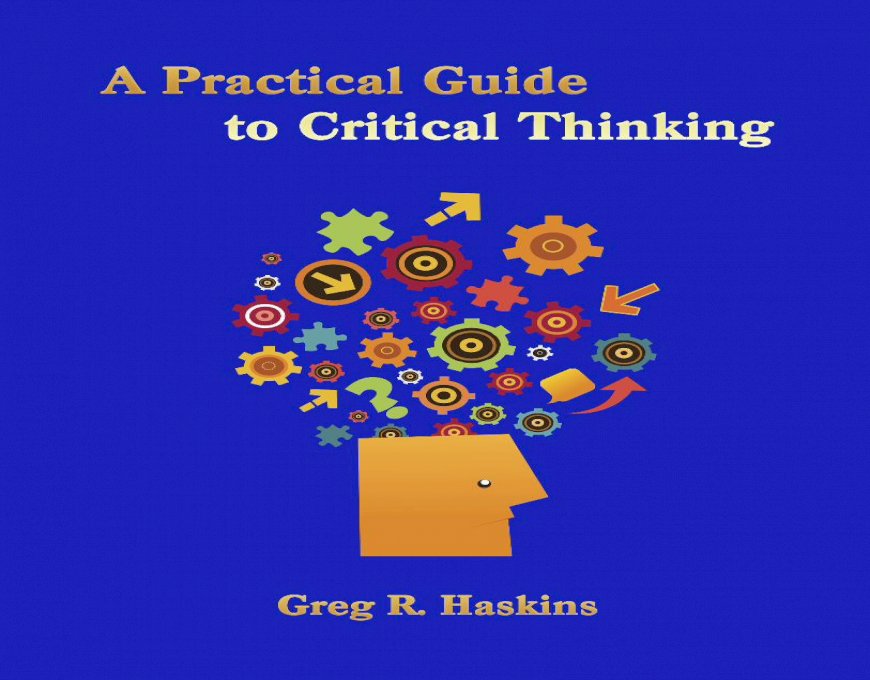 Discussion With Greg Clark - "What are City Mayors Thinking, Doing, Saying? How do they Learn?"