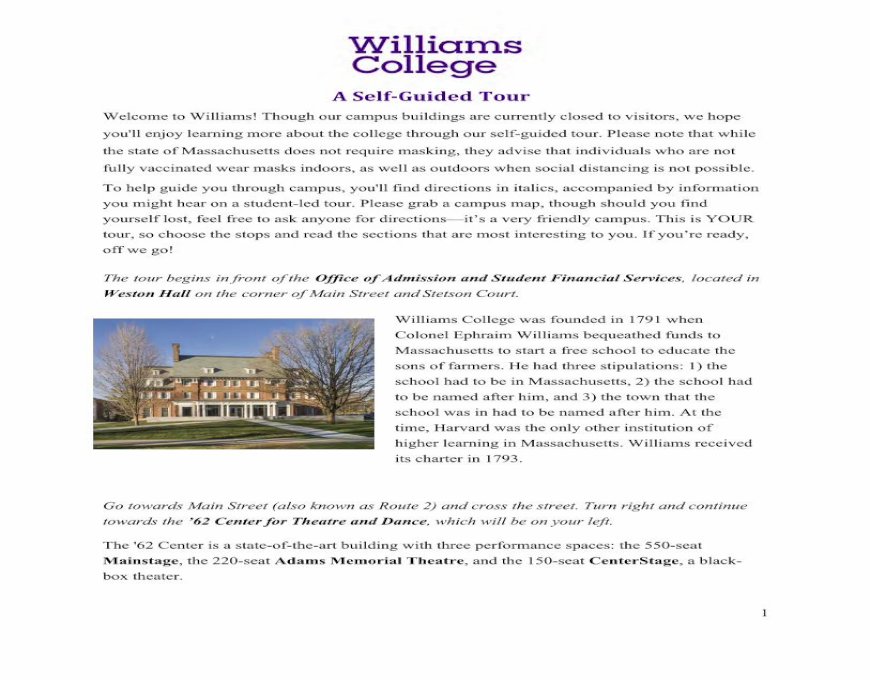 Cyclomundo: What is a Self-Guided Bike Tour?

Self Guided Tour of Clark University