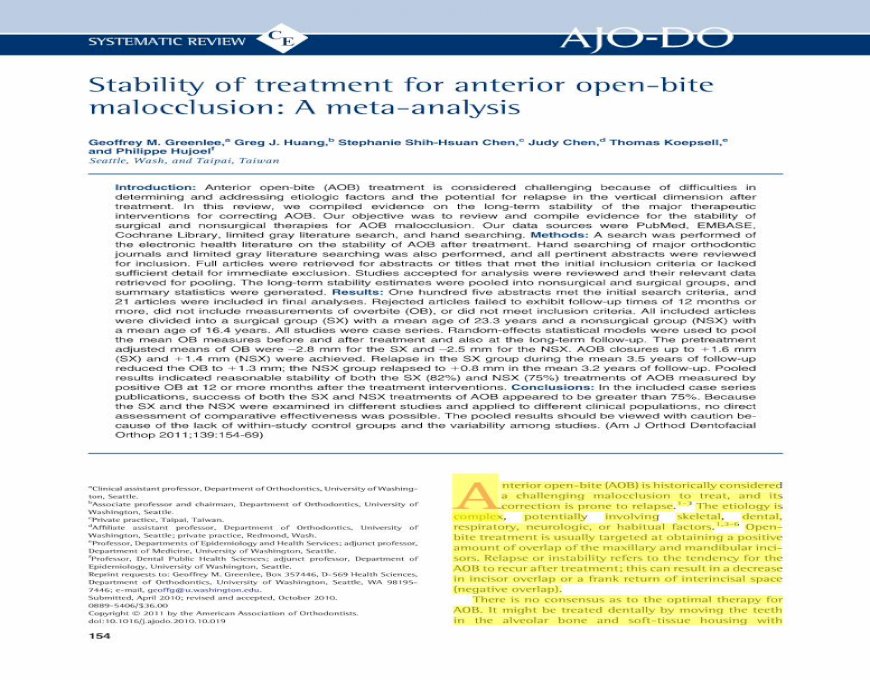 Research Article Estimating the Risk of ABO Hemolytic ... ABO hemolytic disease of the newborn is the