WHAT ARE THE DRIVERS OF VALUE CREATION AND VALUE CAPTURE IN THE AIRLINE MANUFACTURING INDUSTRY ?

The global aviation industry was sized at $100 billion as of 1992 Largest Segment : ($40 billion in 1992)Manufacture and Sales of large commercial aircrafts The 3 main players : Boeing Airbus McDonnel Douglas

Key drivers for Value Creation Relationships with Suppliers : Impact the Cost to Firm and WTP Development of new planes required huge investment and technical expertise Some suppliers with long standing arrangements bore 10% -20% of these costs ( Boeing)

Usage of better technologies : Impact the WTP Each new aircraft demanded heavy investment in specific parts, tools, training of personnel Manufacturers had to consider the amount of new technology that is needed by the airlines Fuel efficient planes in demand Too little : Model would turn obsolete and impact the WTP Too Much : Plane would lose commonality with Siblings

Key drivers for Value Captured Usage of better technologies : Impact the Cost to Firm Automatic riveter; Super Guppies : Airbus Airbus targeted the completion of manufacturing the aircrafts in 9 months from the existing 2 years

WHICH IS DOING BETTER IN 1992, BOEING OR AIRBUS?

Boeing is in a better competitive position than Airbus, in 1992

WHAT WILL BE THE VALUE OF THE NEW VLCT TO BOTH THE COMPANIES?

Value of VLCT to either company Common pool of clients Greater EoS Douglas would be eliminated as competition and entry barriers for future entrants would be very high Key airports are congested VLCT might be the solution of the future in an industry of a lead time in years.

Co-Development: Possibility Lack of trust amongst traditional competitors with history of cannibalization Airbus might see this as Boeing s way of infiltrating Airbus Scope for Opportunism: Airbus s fuselage technology would cease to be an edge Boeing has the clout to develop advantage and then defect

To produce or not to produce Airbus and Boeing can choose to produce If both produce VLCT s to maintain market shares, they have to price competitively and hence would incur losses on the immense R&D cost If only one produces, there is clear competitive advantage, but according to game theory, reactive judgment of competitor would force copy-cat behavior

Subsidies: Balance tippler If Europe offers better subsidies than the US, Airbus and Boeing both developing VLCTs, Airbus can go for Cost Leadership in the VLCT market segment. If US government decides to reinstate subsidies in retaliation, then both developing would entail loss for both companies.

IF YOU WERE AIRBUS, HOW WOULD YOU RESPOND TO BOEING? SHOULD AIRBUS COLLABORATE WITH BOEING IN THE DEVELOPMENT OF THE VLCT?

How strategic alliance creates value? Risk/ Cost Sharing A full scale new development could cost anywhere from $5 billion to $20 billion depending on the size and level of technology. Time taken would range from 4 to 10 years A firm in a strategic alliance is also subject to the risk of being cheated by its partner (apart from the usual risks).

Boeing vs. Airbus Boeing's payoff for leaving the new market untapped was positive, Airbus's payoff was negative. Boeing's best interest is slow development of other jets in the 400-plus category, while Airbus's interest is to end Boeing's jumbo monopoly Bringing a new jet with 400-plus seats to the market is always a risky enterprise but, game theory tells us, it is far riskier for Boeing than for Airbus. The best strategy for Airbus is to develop a super jumbo by itself.

Scenario 3 Instead of developing a new VLCT, Boeing should acquire McDonnell Douglas the second largest player. This would increase Boeing s market share substantially. Boeing already has its 400-plus category in the market, so it should focus on acquiring the competitor and then, slowly develop VLCT. 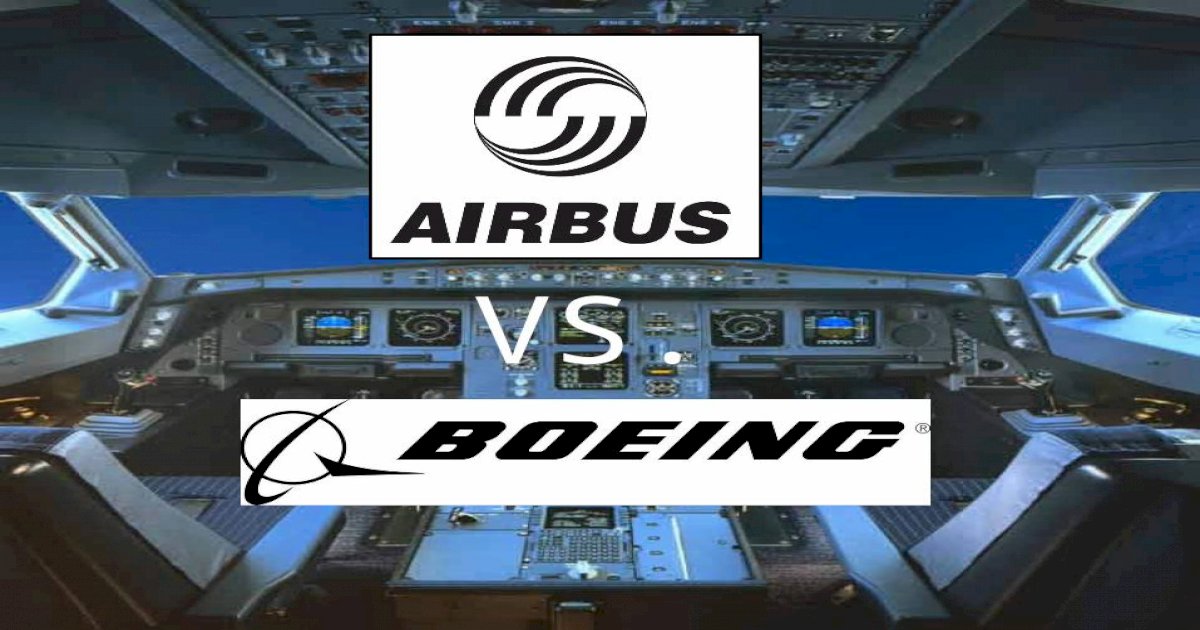 AIRBUS VERSUS BOEING REVISITED: INTERNATIONAL Boeing 737, the Boeing 757, and the Airbus A-320. Wide-body

Boeing vs Airbus by Rajat Jhingan