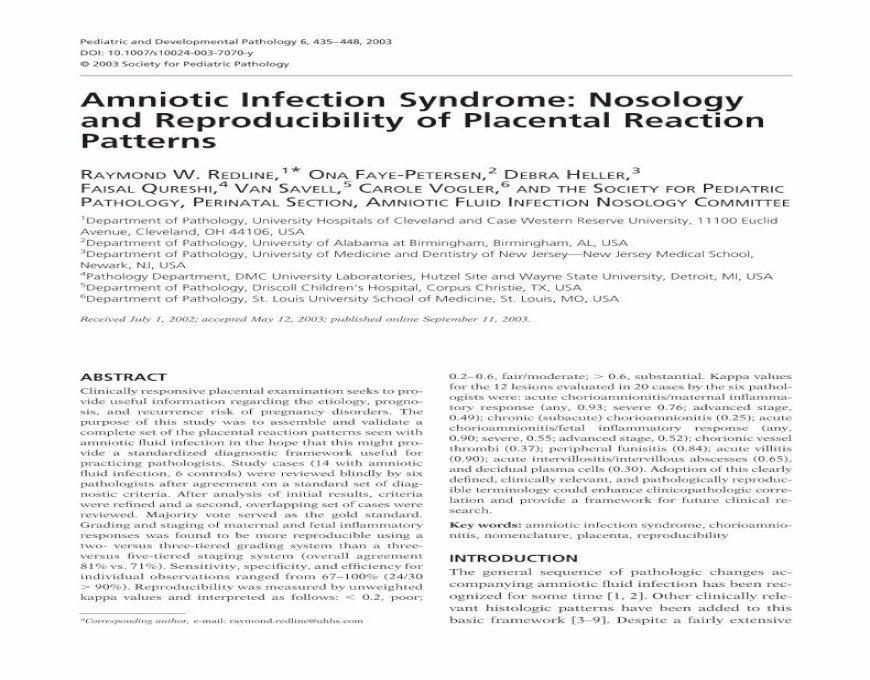 Management of the Amniotic Band Syndrome with Cleft is necessary in the management process of ABS patients,