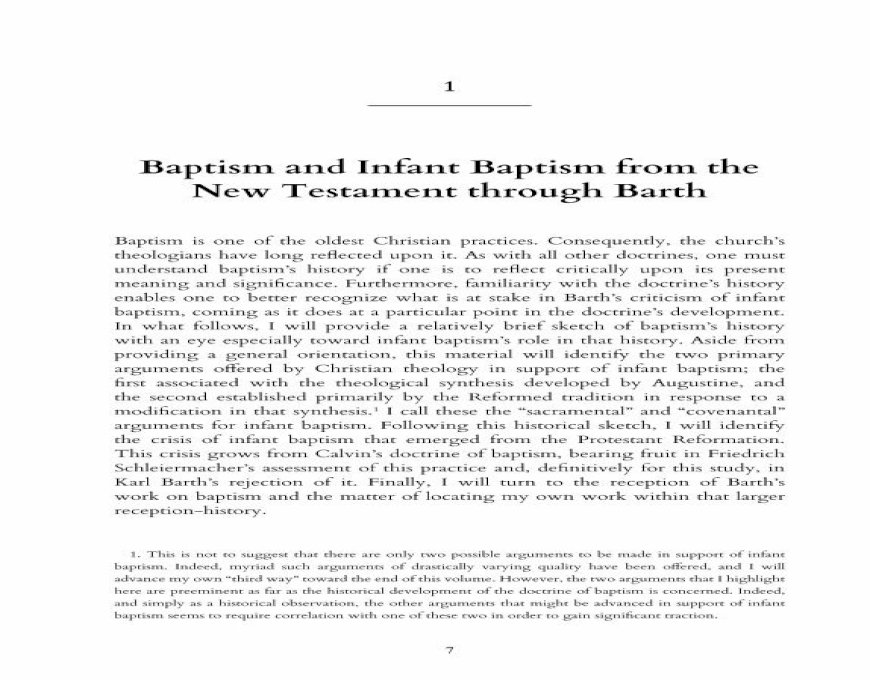 Baptism Is a Gift - Saint Robert Bellarmine 2011-03-03آ  Thus, infant Baptism is part of the most ancient

Infant Baptism or Baptism of the infants being baptized. The only explicit baptism accounts in the Bible

REFORMATION TODAY The review of the book Reforming Infant Baptism, in this issue is an indication of

Infant Baptism or Believer's Baptism? .5 The Pattern of New Testament Baptism John the Baptist The