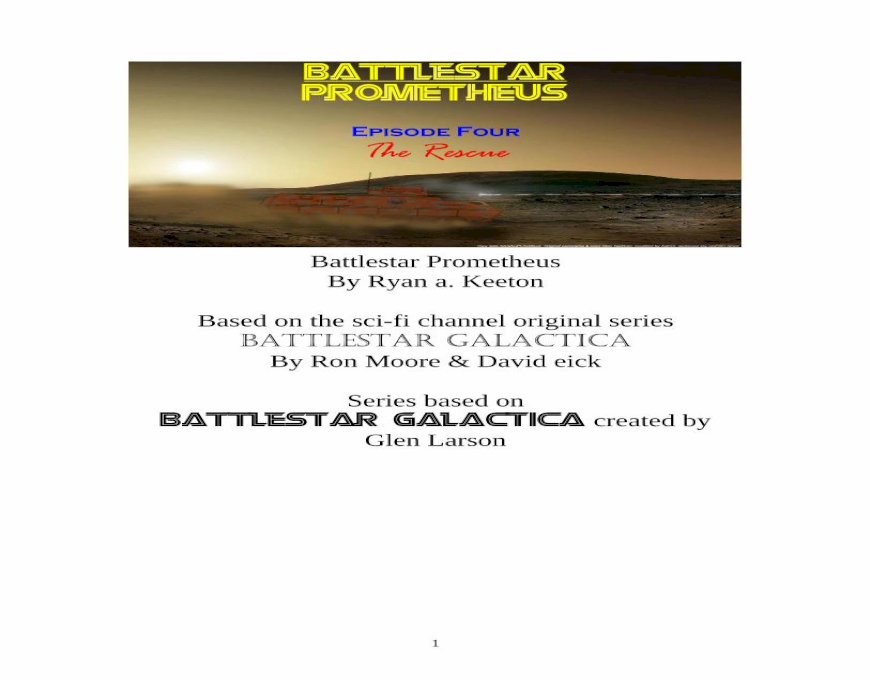 â€”role playing gameâ€” quickstart Rules Introduction Welcome to the Quickstart Guide for the Battlestar Galactica Role Playing Game.In this booklet you will find

The nuclear taboo, Battlestar Galactica, and the real world

Battlestar Prometheus FLIGHT OF THE .orders were to rendezvous with the rest of the Fleet at Virgon!