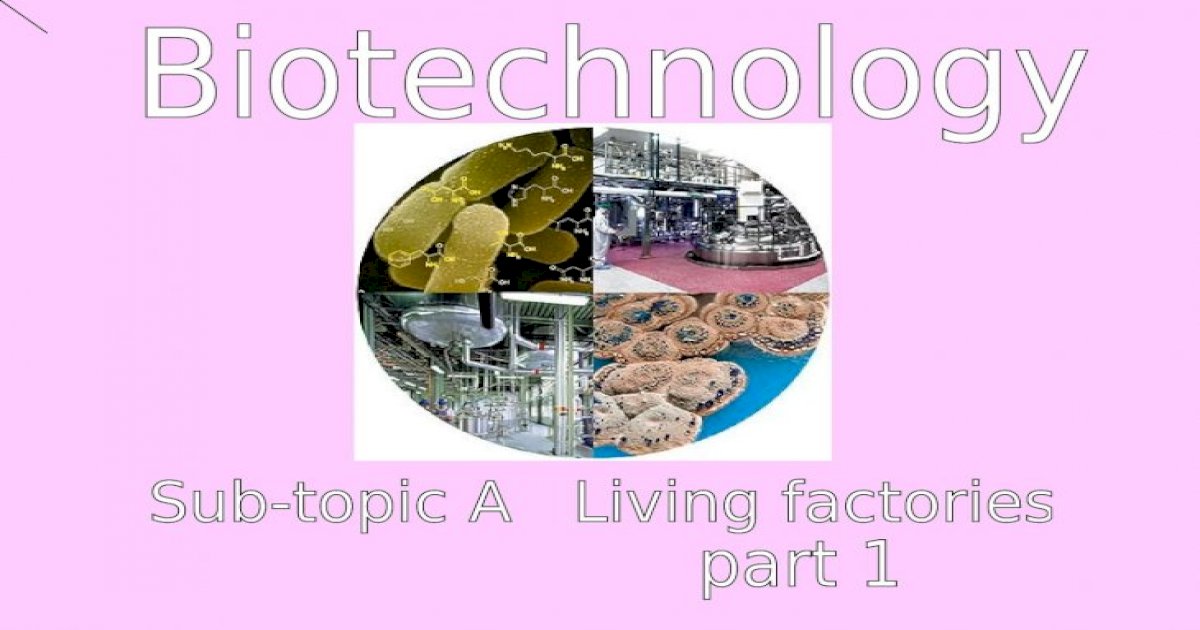 microbes are endowed of highly useful features they grow

Useful Microbes Microbes can be beneficial to us?!?

Microbes are a BLAST - MBARI pictures of microbes. The pictures the students will use include the microbes

FEATURE MICROBES How plant microbes could feed the world

Microbes Chapter 11. What is a microbe? A microbe is an organism that can only be seen with the help of a microscope. Microbes include: â€“ Viruses â€“ Bacteria