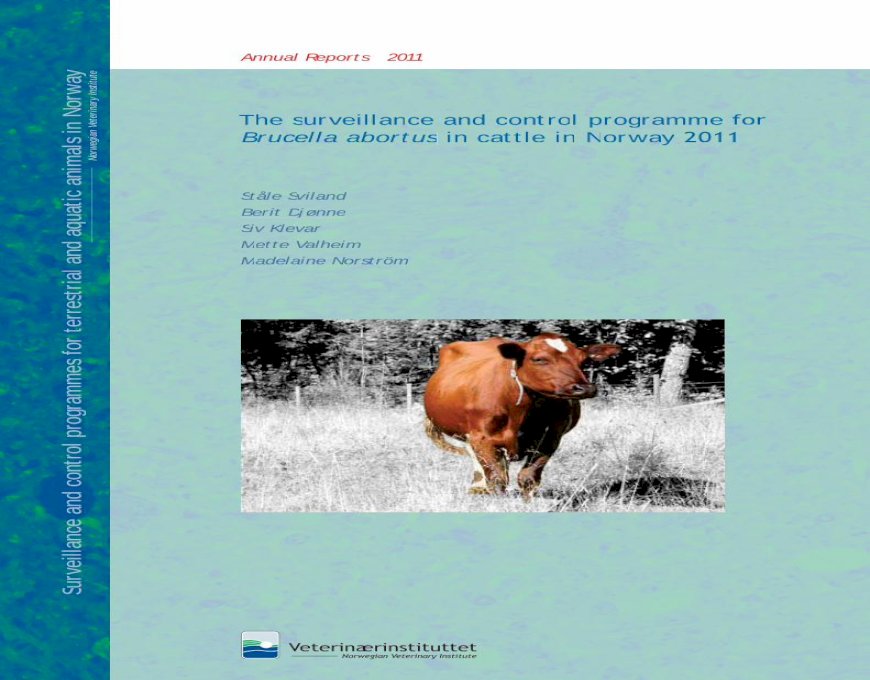 BOVINE BRUCELLOSIS ... Brucellosis is a bacterial disease of cattle caused by Brucella abortus, which