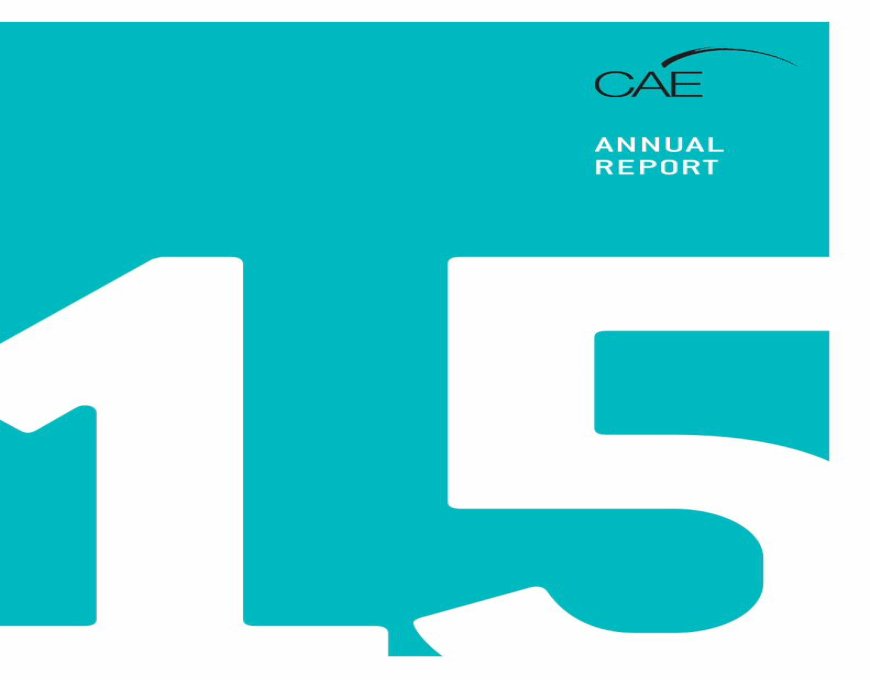 Annual report 2015 - Groupe · PDF file(CAE), which is responsible ... the result is worth the effort: getting involved in standardization ... 6 ANNUAL REPORT 2015 AFNOR ASSOCIATION