Mission/Vision:To provide UA&P students with opportunities for meaningful service to community and society especially the needy. We hope to accomplish this by organizing various outreaches on a regular basis. y The organization will contribute to the achievement of the school s mission to form committed professionals and encourage them to serve with personal initiative and civic responsibility in the community in which they work, thereby helping build just and harmonious social structure.y

The UA&P students stand to benefit the most from the activities that we intend to organize. The students will acquire various virtues like GOODWILL, COMPETENCE, CHARACTER and TEAM SPIRIT preparing them to become productive members, future shapers and catalysts of society.

The objectives of the organization are: 1) To give opportunities for students to help the society and community especially the needy. 2) To have various activities that will be on a regular basis. 3) To foster the virtues of GOODWILL, COMPETENCE, CHARACTER and TEAM SPIRIT among the students of the university. 4) To provide a venue for students to serve with personal initiative and civic responsibility. 5) To prepare and mold students to become productive members of society and future shapers of the country. 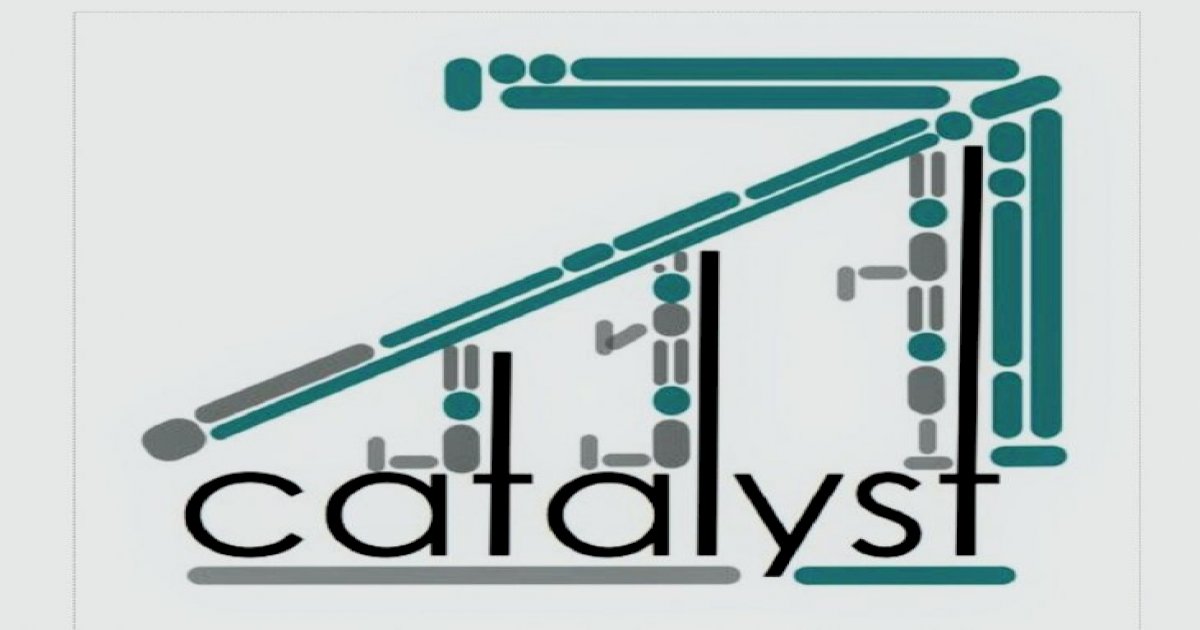