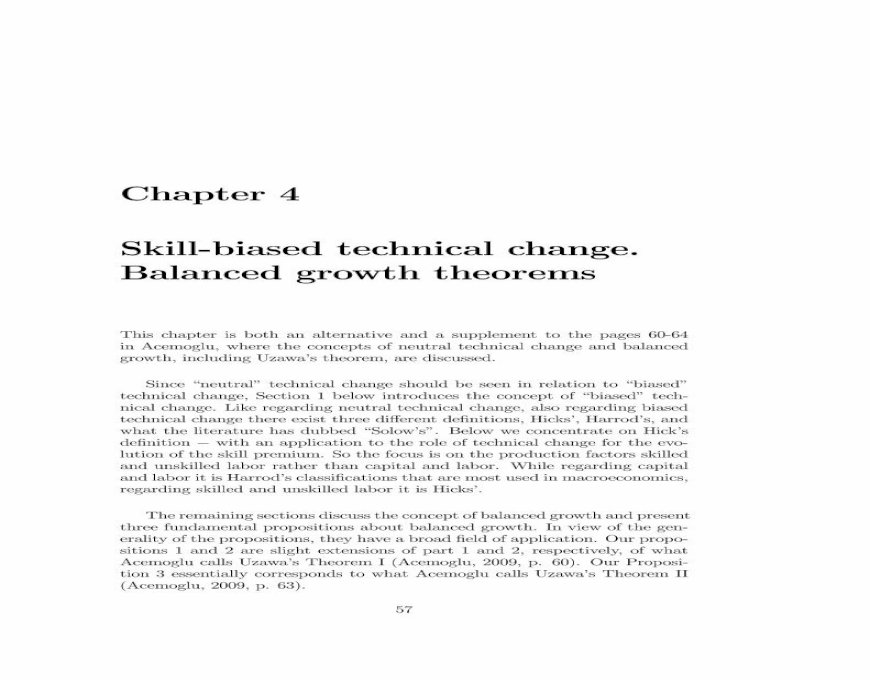 Skill-Biased Technical Change and Employment in U.S ... What is surprising, however, is the sweeping transition toward high-skill production tasks across the sector, reducing low-skill