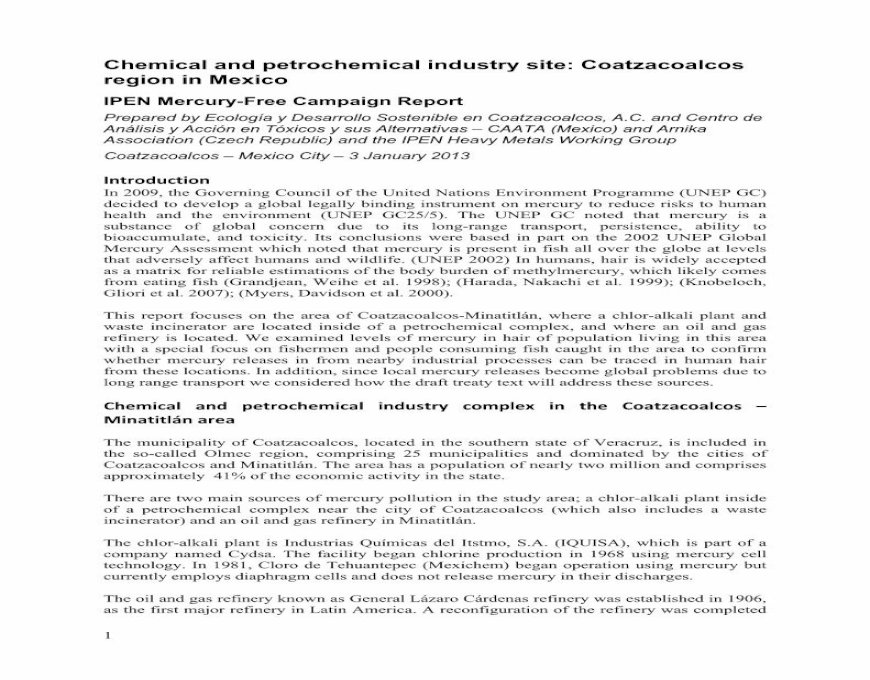 GAIL(India) pata is the first and only gas based, landlocked petrochemical complex in india

Morelos Petrochemical Center, Coatzacoalcos, refinery located in the state of Veracruz. This will increase