2. The license to fish in the reservoir expired, and since then all hell has broken loose. The reservoir was created when a dam was built on the river Tawa, a tributary of the Narmada river, in 1974. tms, comprising tribals the dam had displaced, was formed as a platform demanding their right to fish in the reservoir; tms has managed fishing there since 1996. Actual picture of fishing in tawa river 3. Despite the expiry of the licence, and non-renewal, tms fisherfolk continued to fish in the reservoir. tms is caught in a regulatory pincer. On the one hand, there is the Madhya Pradesh Matsya Mahasangh (MPMM), the states nodal fishery body, which shows no signs of renewing tmss licence. The agency, responsible for granting inland fishing rights statewide, is itself eyeing the resource-rich reservoir. tms fears if the nodal body wins the case, it may restrain tms from a bid, despite the co-operatives huge success in the last 10 years. On December 14, 2006, we approached the Supreme Court for fishing rights in the reservoir. Tribal people sitting on dharna 4. The Sangh comprises 38 primary cooperatives of tribal persons whose villages were submerged following the construction of the Tawa dam on the Tawa river, a tributary of the Narmada, in 1975. But the government has given indications that the lease will not be renewed once it expires on December 23. . Fisher men near tawa reservoir 5. The forest department has banned agriculture, saying crops attract wildlife, creating a conflict between villagers and animals. Tribe women 6. Tms also moved an application to cec on February 2, 2007, to demand fishing rights. Both parties were called by cec for a hearing on February 8, 2007. Villager showing legal document. 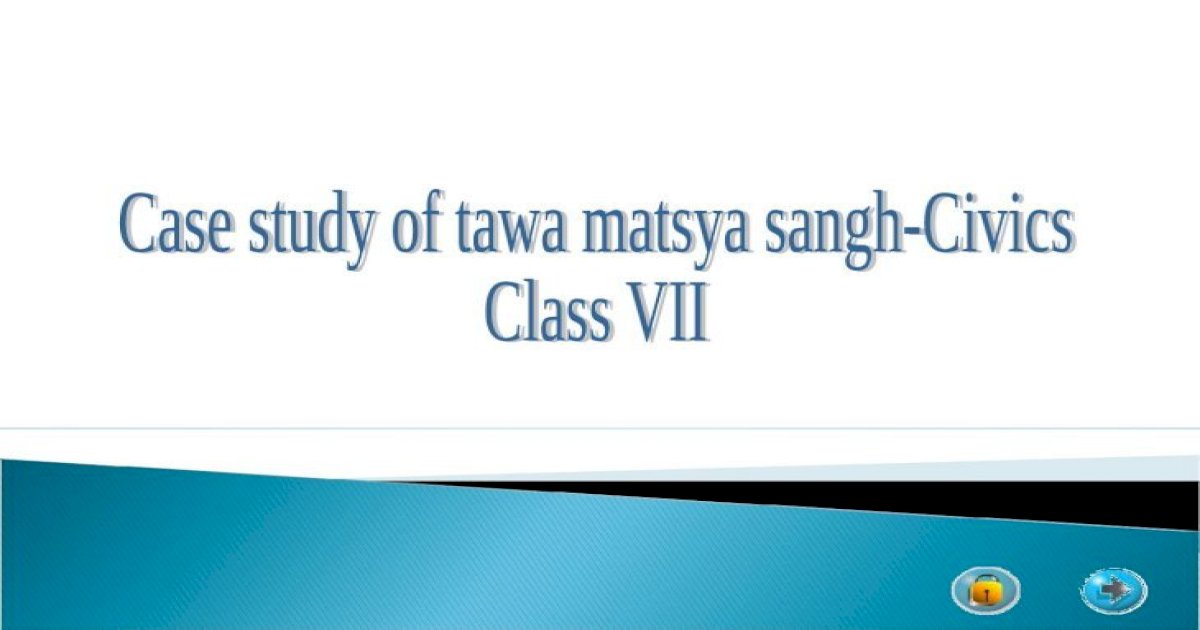 TAWA TRIVIA TRACK is on Sunday 16 November. St Francis ... · PDF file “Tawa Goes to Town” is again the theme for this year’s Tawa Schools’ and Community Music Festival which

· PDF file 2018. 10. 22. · Tawa Matsya Sangh, a federation of fisherworker's cooperatives is an organization fighting for the rights of displaced forest dwellers in the State of

The Matsya Purana (With Introduction, English)

No no oil dosa tawa