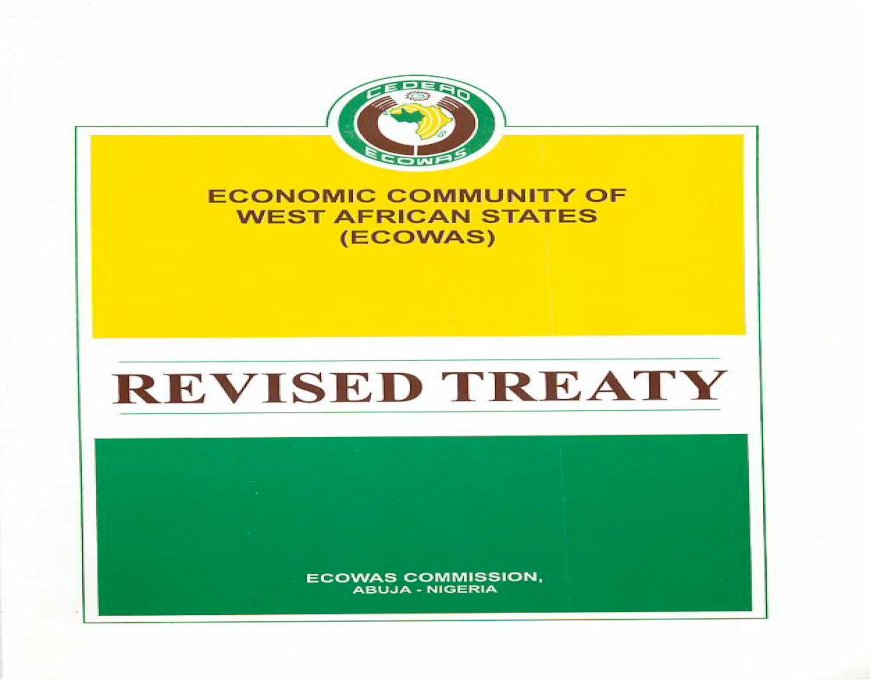 WELCOME TO ABUJA - 5. Facts about Abuja Basic Facts About Abuja Abuja is the capital of Nigeria in West

ecowas- viewThus, the Authority of Heads of State and Government adopted the ECOWAS Vision 2020 at its June 2007 Session in Abuja, Nigeria. This vision aims, among others, to achieve