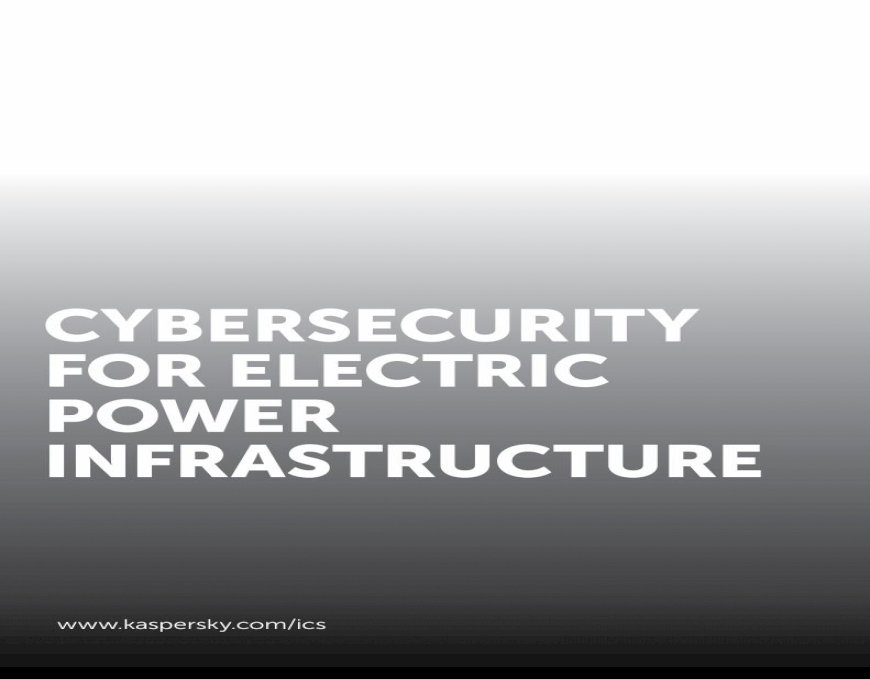 Report on Cybersecurity and Critical Infrastructure in the ... organizations, recognizing that cybersecurity