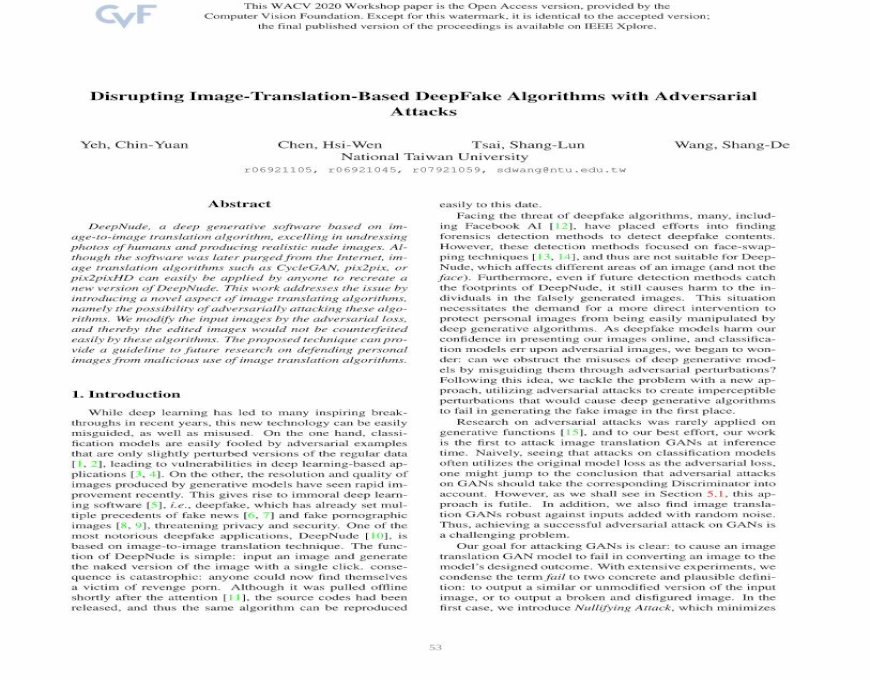 Towards Solving the DeepFake Problem: An Analysis on

An Examination of Fairness of AI Models for Deepfake Detection