DONEY JOSEPHPharm.D internSchizophreniaIt is a chronic heterogeneous syndrome of disorganized and bizarre thoughts, delusions, hallucinations, inappropriate affect, cognitive deficits, and impaired psychosocial functioning.It is the most severe and debilitating mental illness in psychiatry.Typically begins in adolescence or early adulthood.Schizophrenia occurs with regular frequency nearly everywhere in the world in 1 % of population.

The cancer of mental illness.Even with treatment prognosis is poor.Prevalence same for men and women; onset age 16-25.In men begins earlier and may be more severe; women more favorable outcomes.

Paranoid schizophrenia is a subtype of schizophrenia in which the patient has delusions (false beliefs) and auditory hallucination that a person or some individuals are plotting against them or members of their familyDiagnostic manuals: lCD-10 (International Classification of Disease, WHO)

International Classification of DiseaseFor the diagnosis of schizophrenia is necessary presence of one very clear symptom - from point a) to d)or the presence of the symptoms from at least two groups - from point e) to h) for one month or more:hearing of own thoughts, the feelings of thought withdrawal, thought insertion, or thought broadcasting.the delusions of control, outside manipulation and influence, or the feelings of passivity, which are connected with the movements of the body or extremities, specific thoughts, acting or feelings, delusional perception.hallucinated voices, which are commenting permanently the behavior of the patient or they talk about him between themselves, or the other types of hallucinatory voices, coming from different parts of body

d) permanent delusions of different kind, which are inappropriate and unacceptable in given cultureblocks or intrusion of thoughts into the flow of thinking and resulting incoherence and irrelevance of speach, or neologismscatatonic behaviorthe negative symptoms, for instance the expressed apathy, poor speech, blunting and inappropriateness of emotional reactionsexpressed and conspicuous qualitative changes in patients behavior, the loss of interests, hobbies, aimlessness, inactivity, the loss of relations to others and social withdrawal

DSM IVA. Characteristic symptoms: Two or more of the following, each persisting for a significant portion of at least a 1-month period:(1) Delusions(2) Hallucinations(3) Disorganized speech (4) Grossly disorganized or catatonic behavior(5) Negative symptomsNote: Only one criterion A symptom is required if delusions are bizarre or if hallucinations consist of a voice keeping a running commentary on the persons behavior or two or more voices conversing with each other.B. Social/occupational dysfunction: For a significant portion of the time since onset of the disorder, one or more major areas of functioning such as work,interpersonal relations, or self-care are significantly below the level prior to onset.C. Duration: Continuous signs of the disorder for at least 6 months. This must include at least 1 month of symptoms fulfilling criterion A (unless successfully treated). This 6 months may include prodromal or residual symptoms.D. Schizoaffective or mood disorder has been excluded.E. Disorder is not due to a medical disorder or substance use.F. If a history of a pervasive developmental disorder is present, there must be symptoms of hallucinations or delusions present for at least 1 month.

Reason for admission: Excessive talking and praying since 2 months Decreased sleep and aggressive behaviour since 3 days Increased suspiciousness over family membersPatient history..A 22 year old female patient was stable, while on regular medication until 2 months back, and was on T.Risperidone 2mg and Quetiapine 100mg. One day she was watching some TV serial in which there was a demon. After which, the patient started saying that she could feel the demon doing some thing to her in her stomach, a vague uncomfortable sensation and that the demon was trying to harm them.

Patient condition has aggravated since past 1 year and she used to tell scary story but her family never knew about these. She thinks that there are evil spirits in the daily things that she uses like spoons, towels etc., she forbids the entire family from using this things or even touching them , she never responded to the question that were asked but she still believes in evil spirit and thinks that they will kill her family.The patient was reported to have a history of praying and chanting loudly since 1 month. She would have vivid dreams in the night and as soon as she wakes up, she would insist the family to go to temple.The patient was also reported to have a history of hitting her father under the false assumption that he is a evil spirit and she also says that some one has replaced her father. Upon examination the patient revealed that she is scared of her father and because of which she ran away as soon as she saw him. Due to this condition she never allows visitors inside the house and the family members to leave the house. She often has hallucinations that the evil spirit is growing like a baby inside her. Also she often tore her clothes and pulled her hair in frustration and this episode is for 1-2 hrs on most of the days.No history of low mood/ smiling to herself/ fever/ head injury/ repeated words.

Past History..Since past 2 years patient is ill. The symptoms started 2 years back, the first incident was when she used have thoughts that people are spying on her while shes bathing and she often thought that people could see her naked body through her clothes while shes outside.Patient also had suicidal thoughts and frequent crying spells which were immediately followed by laughter without any reason.She has a history of talking to herself and she used to think that people are trying to harm her by taking photographs. After these episodes, she was treated at Spanadana in Banglore and diagnosed as Schizophrenia with Depressive symptoms .She was treated accordingly for 4-5 months after which she was normal.

GFGMFAMOPTBROThe patient is 2nd child and has an old brother, who has MD{muscular dystrophy}, mother had committed suicide 12 years ago with a history of depression, ? BPAD, when the patient was 10 years old. Patient was diagnosed as schizophrenic at the age of 10 years and has been on medication and doing well and has no history of any substance abuse. Patient lives with her father and brother. Patient has studied up to SSLC and she had no interest in studies, and moderately passed.MSEGA&B: ill kempt and not groomed, in touch with surroundings, alert, not conscious and cooperative, eye contact is not maintainPMA: decreasedSpeech : Occasionally not responding to verbal commands, Rarely speaks when spoken, volume & output- DecreasedInsight -1 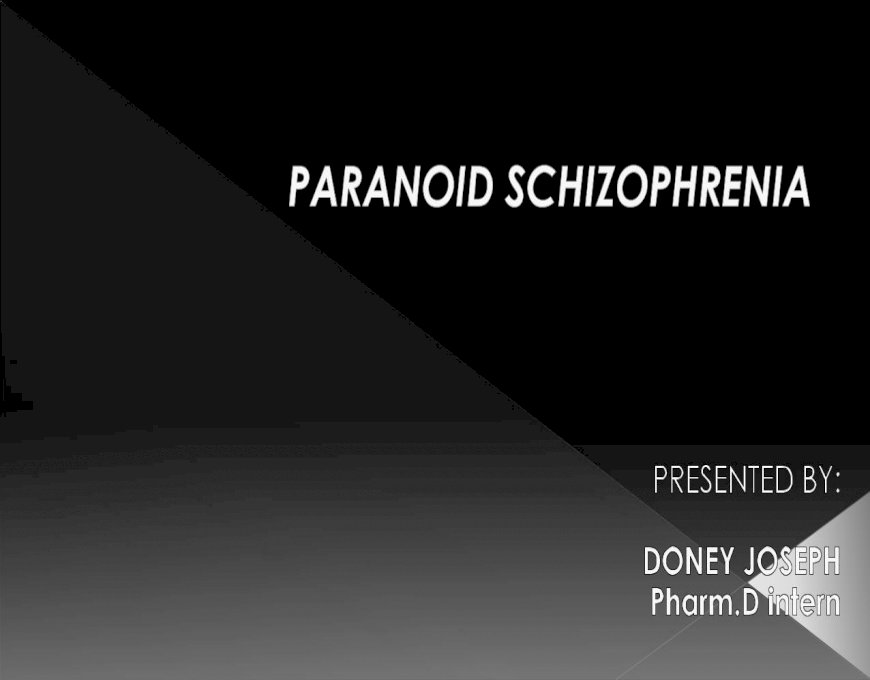