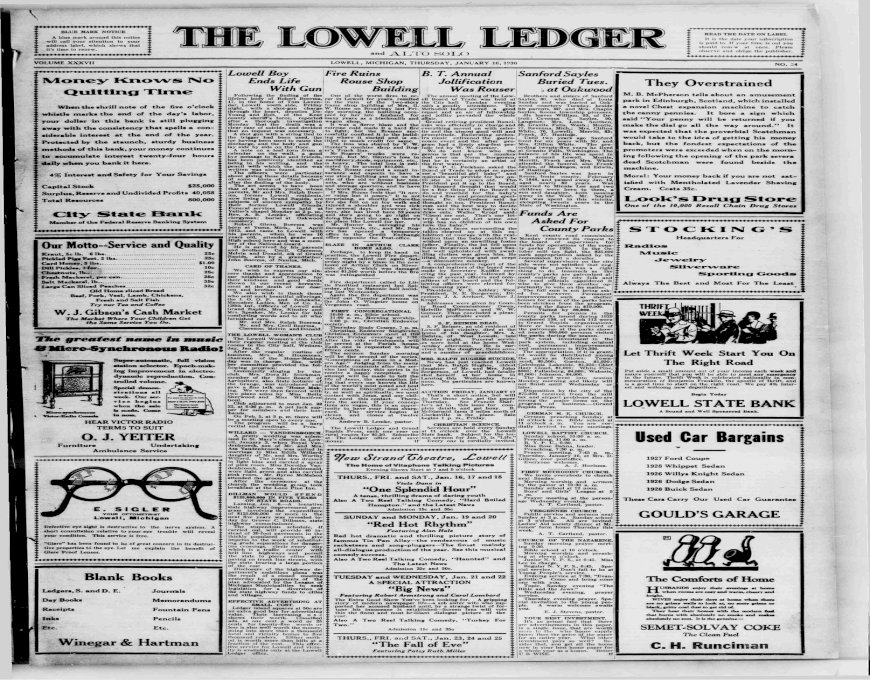 KENT DISTRICT LIBRARY REPORT ON FINANCIAL STATEMENTS ... · PDF file activity, the major fund, and the aggregate remaining fund information of the Kent District Library as of and for