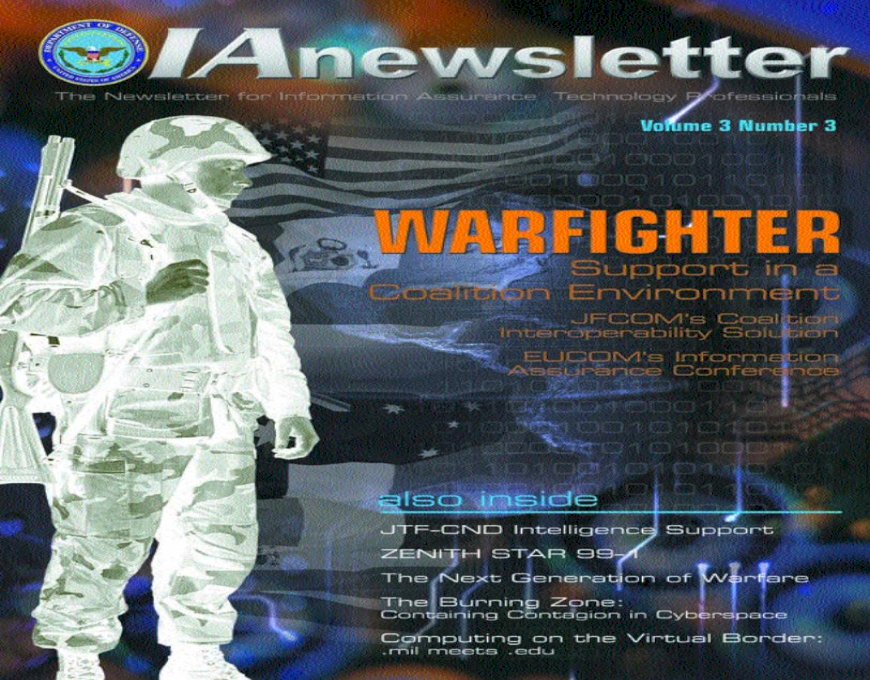 Postgate J. N., The Land of Assur and the Yoke of Assur

Assur was the center of power for this civilization

Dedicating Magic: Neo-Assyrian apotropaic figurines and the protection of Assur

Combinatorial Characterization of the Assur Graphs shai/Publications/assur comb.pdf of internal) degrees of freedom F of a linkage mechanism to the number L of links and the number