2. AGENDA The Great Gatsby Style Discussion Questions 3. LECTURE: THE GREAT GATSBYStyle 4. POINT OF VIEW 5. The Great Gatsby is told from the point of view ofNick Carraway, one of the main characters. NickCarraway opens the novel with details that indicatea memoir or autobiographical work of literaturethe tale begins as his story, but contained within hisstory is the story of Jay GatsbyThe technique is called a frame narrative and issimilar to that used by British novelist JosephConrad in Heart of Darkness. Conrad was one ofFitzgeralds literary influencesFrame narratives often draw attention to thenarrator, forcing readers to reflect on his or herobjectivity and reliability. 6. As in all of Fitzgeralds stories, the setting is a crucial part ofThe Great Gatsby. West and East are two opposing poles ofvalues: one is pure and idealistic, and the other is corruptand materialistic.The Western states, including the Midwest, suggest decencyand the basic ethical principles of honesty, while the East isfull of deceit. The difference between East and West Egg is asimilar contrast in cultures. The way the characters line upmorally correlates with their geographical choice of lifestyle. The Buchanans began life in the West but gravitated to the East and stayedthere. Gatsby did as well, though only to follow Daisy and to watch her houseacross the bay. His utter simplicity and naivet indicates an idealism thathas not been lost. Nick plays the moral center of the book and returns home to the Midwest.He finds that he cannot adapt to life in the East. 7. SETTING 8. Another setting of importance is the wastelandof ash heaps, between New York City andLong Island, where the mechanization ofmodern life destroys all the past values. Nicksview of the modern world is that God is dead,and man makes a valley of ashes; he corruptsecology, corrupts the American Dream anddesecrates it. The only Godlike image in thisdeathlike existence are the eyes of Dr. J. L.Eckleburg on a billboard advertising glasses. 9. DiscussionLois Chiles 1974Elizabeth Debicki 2013 10. Nicks Girlfriend back homeI forgot to ask you something, and its important. We heard you were engaged to agirl out West. *said Daisy+.Thats right, corroborated Tom kindly. We heard that you were engaged.Its libel. Im too poor.But we heard it, insisted Daisy, surprising me by opening up again in a flower-likeway. We heard it from three people, so it must be true (Chapter 1)*Jordans+ gray, sun-strained eyes stared straight ahead, but she had deliberatelyshifted our relations, and for a moment I thought I loved her. But I am slow-thinkingand full of interior rules that act as brakes on my desires, and I knew that first I hadto get myself definitely out of that tangle back home. Id been writing letters once aweek and signing them: Love, Nick, and all I could think of was how, when thatcertain girl played tennis, a faint mustache of perspiration appeared on her upper lip.Nevertheless there was a vague understanding that had to be tactfully broken offbefore I was free.Every one suspects himself of at least one of the cardinal virtues, and this is mine: Iam one of the few honest people that I have ever known (Chapter 3). 11. Mia Farrow and Robert Redford1974Carey Mulligan and Leonardo DiCaprio2013 How does the reunion of Daisy and Gatsby signalboth the beginning and the end of Gatsbys dreamand of his success? 12. Trace the recurring image of eyes, and ascertain thepurposes of those images. Consider blindness on anylevel as well as sight. 13. The Eyes above the gray land and the spasms of bleak dustwhich drift endlessly over it, you perceive, after amoment, the eyes of Dr. T.J. Eckleburg. The eyesof Dr. T.J. Eckleburg are blue and gigantic theirretinas are one yard high. They look out of noface but, instead, from a pair of enormous yellowspectacles which pass over a nonexistent nose *+But his eyes, dimmed a little by many paintlessdays under sun and rain, brood on over thesolemn dumping ground. (Chapter 2) 14. 1. How is the relationship between men and women portrayed?2. What are the power relationships between men and women (orcharacters assuming male/female roles)?3. How are male and female roles defined?4. What constitutes masculinity and femininity?5. How do characters embody these traits?6. Do characters take on traits from opposite genders? How so? How doesthis change others reactions to them?7. What does the work reveal about the operations (economically, politically,socially, or psychologically) of patriarchy?8. What does the work imply about the possibilities of sisterhood as a modeof resisting patriarchy?9. What does the work say about womens creativity?10. What does the history of the works reception by the public and by thecritics tell us about the operation of patriarchy?Questions used by the Feminist Critic 15. HOMEWORK Read The Great Gatsby Chapters 8-9 Post #16: Choose One1. Some of the characters in the novel symbolize aproduction ethic; others symbolize a consumptionethic. Classify a character or two accordingly, and drawa conclusion about the American Dream, as youunderstand it, from Fitzgerald.2. How is the story an ironic twist of the AmericanDream? Consider Daisy and Gatsby, Daisy and Tom,Myrtle and George Wilson, Myrtle and Tom, Nick andJordan.3. Your own QHQ 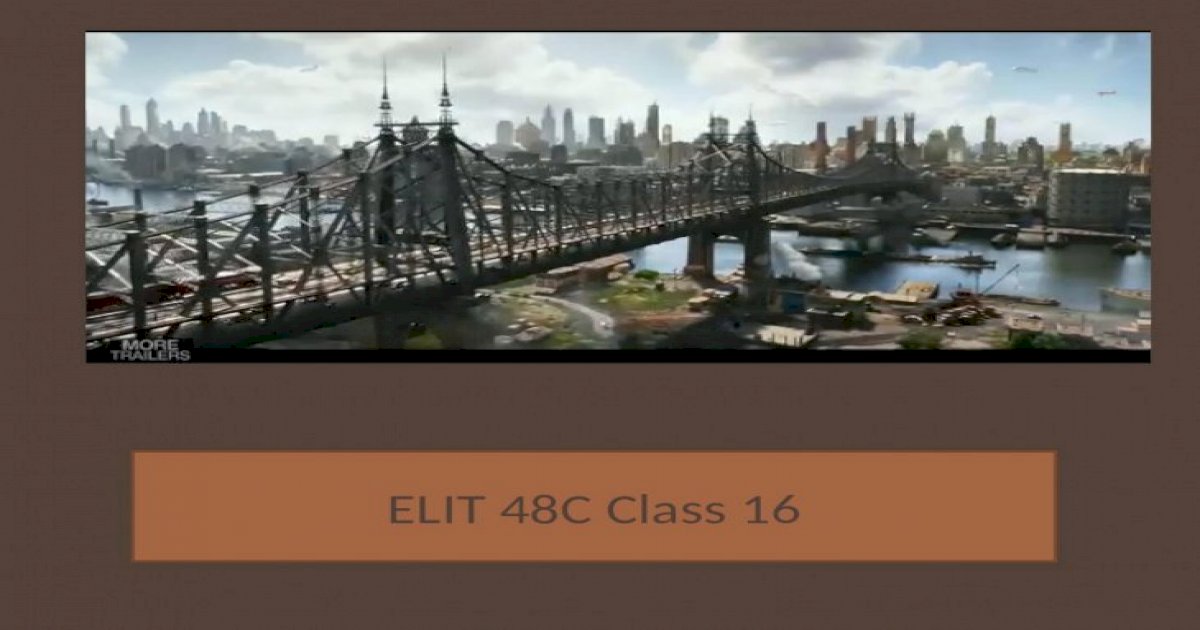