1.1 IntroductionEthylbenzene is an organic compound with the formula (C6H5CH2CH3) also known as phenylethane, ethylbenzl or alpha-methyltoluene, a single ring and alkyl aromatic compound. In petrochemical industry, the aromatic hydrocarbon is important and almost exclusively (> 90%) as an intermediate in the production of styrene, which is used for making polystyrene, it is a common plastic material. In styrene production, which uses ethylbenzene as a starting raw material, consumes ca. 50% of the worlds benzene production. Less than 1% of the ethylbenzene produced is used as paint solvent or as an intermediate for the production of diethylbenzene and acetophenone. (Ullmman''s, 1985) It is used as a solvent for aluminium bromide in anhydrous electro deposition of aluminium. Ethylbenzene is an ingredient in some paints and solvent grade xylene is nearly always contaminated with a few per cent of ethylbenzene. (Vincent AVincent A.Welch, 2005)Essentially all commercial of ethylbenzene production is captive consumed for the manufacture of styrene monomer. Styrene is used in the production of polystyrene and a wide variety of other plastics. Of the minor uses, the most significant is in the paint industry as a solvent, which accounts for 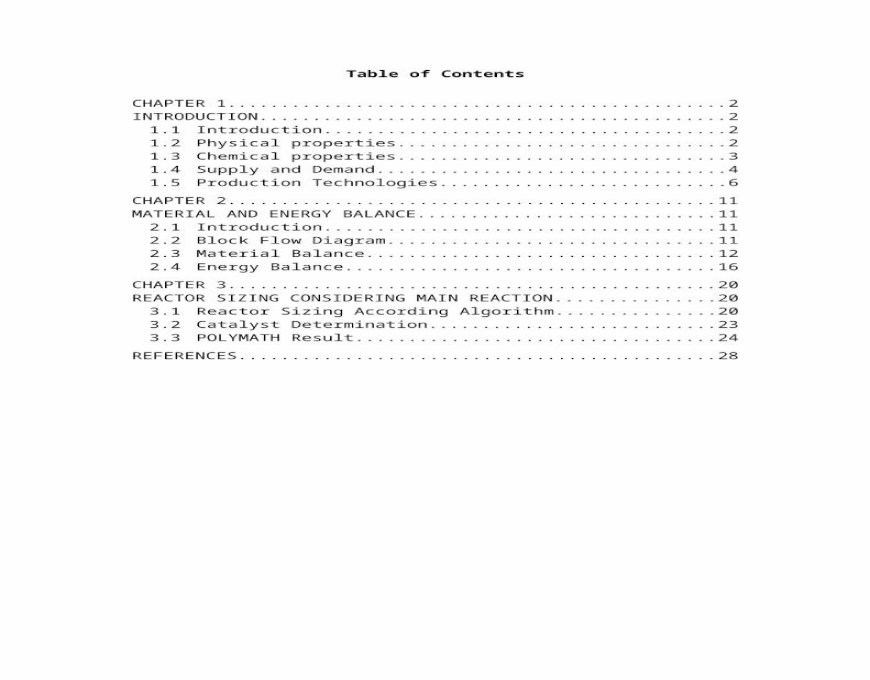