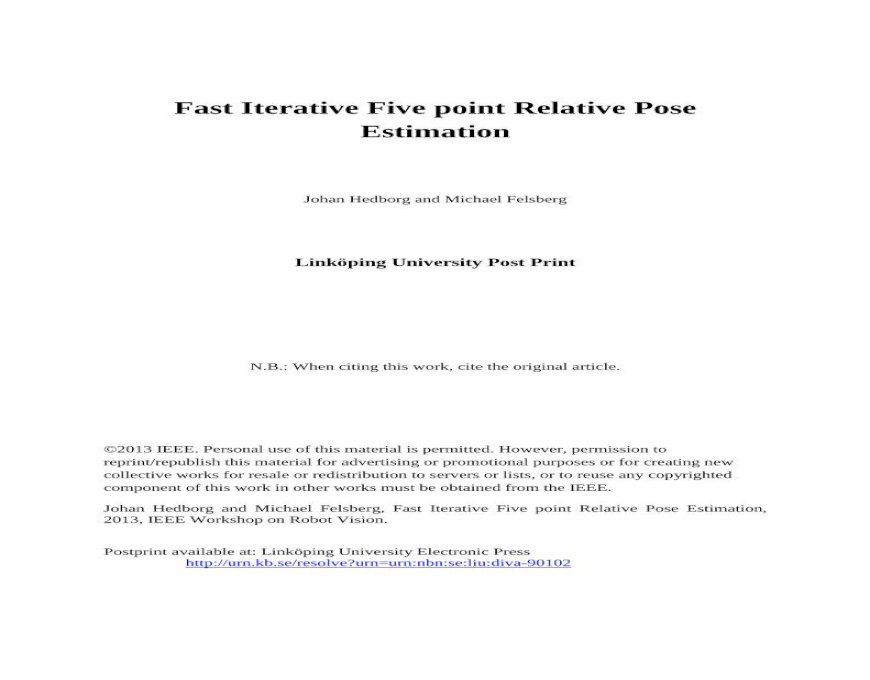 Relative Pose Estimation for the Femoral Component in Computer ... The first kind of pattern is designed