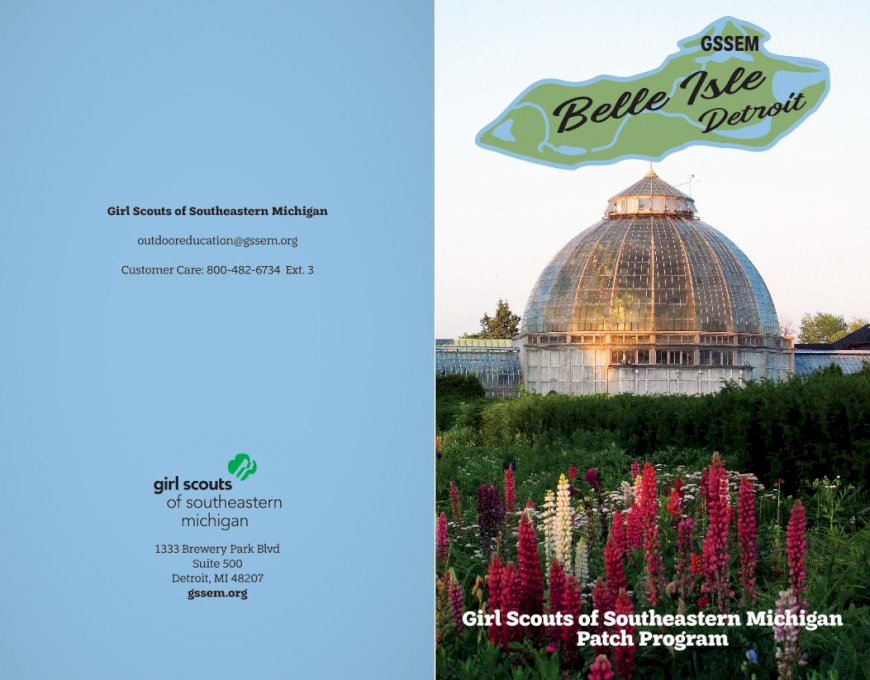 Girl Scouts Southeastern Michigan - Thank you for helping ... ... The GIRL SCOUTS® name and mark, and all associated trademarks and logotypes, including GIRL SCOUT COOKIES®, THIN

Transforming Leadership - Girl Scouts ... 2.6 million Girl Scouts take the lead in bettering their communities and the world. Girl leaders have been at the heart of Girl Scouts since