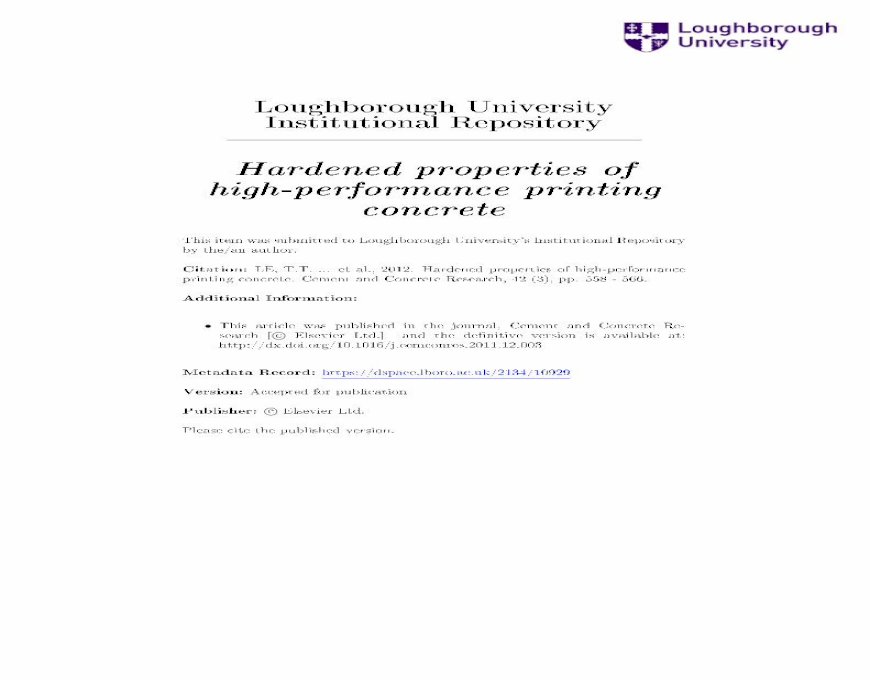 5. MECHANICAL PROPERTIES AND PERFORMANCE OF

Synthesis, stability and printing properties of a novel 2

Properties, Performance and Design Fundamentals of

Properties and Performance of Photocatalytic Concrete