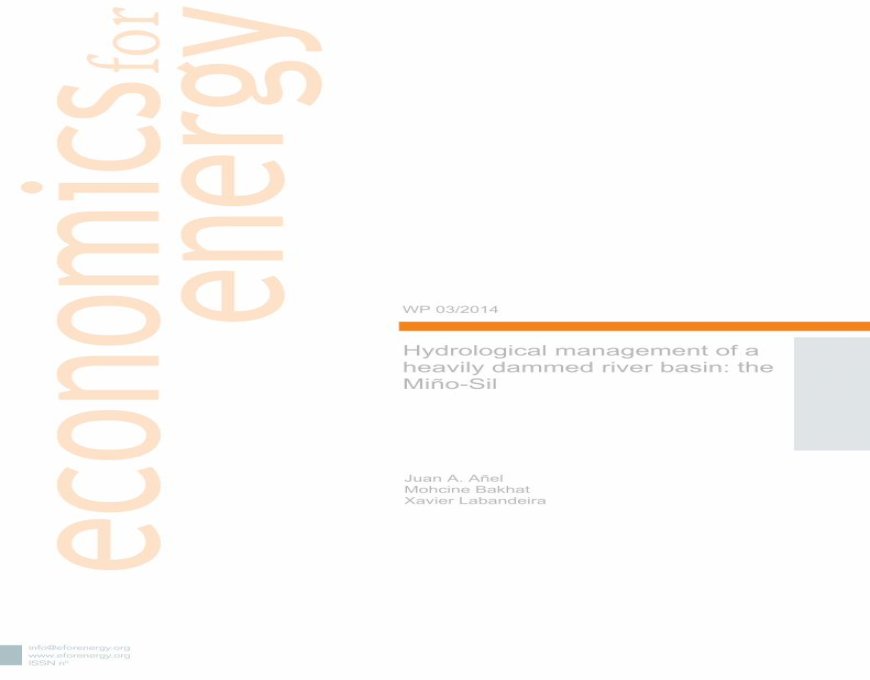 Voices of the dammed: discursive resistance amidst erasure in the

Dammed if we do and dammed if we don't: How to address sustainability in the delivery of information literacy components in UCD

1 the zambezi valley dammed by dams 2005