Home >Education >I did it 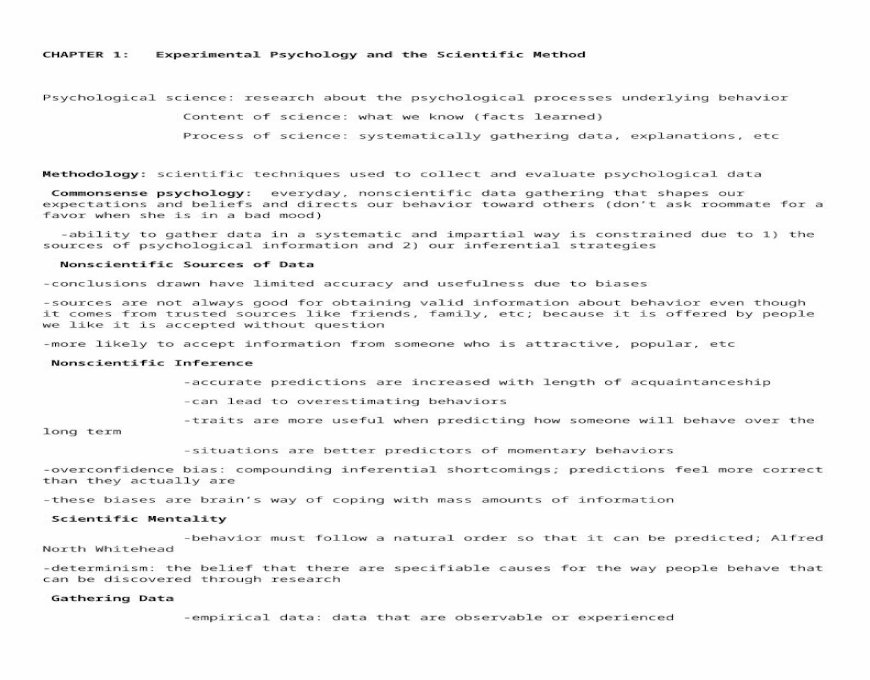 Britney Spears - Digital Booklet - Oops!... I Did It Again

Oops I Did It Again

Hip hop mag cover how i did it

I DID IT MAGAZINE GRANT WEISS November 2013

Britney Spears- Oops I Did It Again- Songbook

I did it!I did it! to let my stomach settle. Then, my favorite Bruce Springsteen song comes on my headphones, and suddenly the nausea is gone (or I’m just ignoring it), and I run

I Did That Wrong and It Sounded Good: An Ethnographic

I Did It Magazine October 2013 Christine Welch

“How I Did It” By SORCIER16 l'embrayage hydraulique

I can do it well because I did it well: The effect of

Go For It Unit 8 How was your school trip? Did you yesterday? Yes, I did. No, I didnt

Oops, I did it again - Funny Programming Fails

How I Did It Angela Ahrendts the CEO of Burberry

Secuencia Sys It Uac i Ones Did

I Did it For Me - University of Pittsburgh

How I did it (in .NET): idiomatic Domain Driven Design