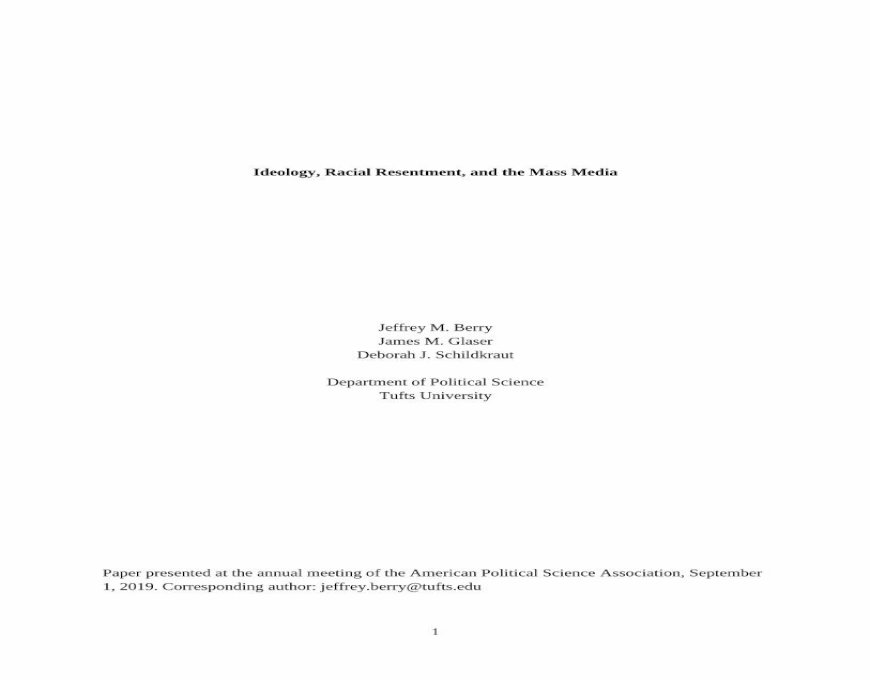 When economics, strategy, and racial ideology meet: inter ... ... Germany in particular, and their Asian ally misses regional nuances and the growing coop-eration in speciﬁc domains