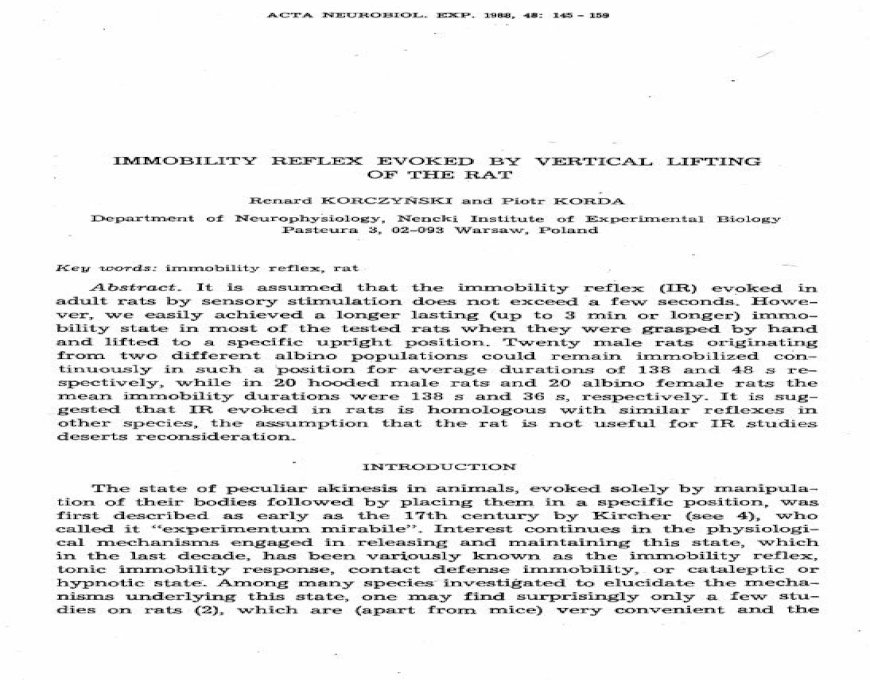 Carling 2002 (Migration in the Age of Involuntary Immobility)

Safe Patient Handling: Prepared by : The Hazards of Immobility

A Three-Channel Model for Generating the Vestibulo-Ocular Reflex · PDF filemovements evoked, one component of which is the vestibulo-ocular reflex (VOR). Historically a three-neuron