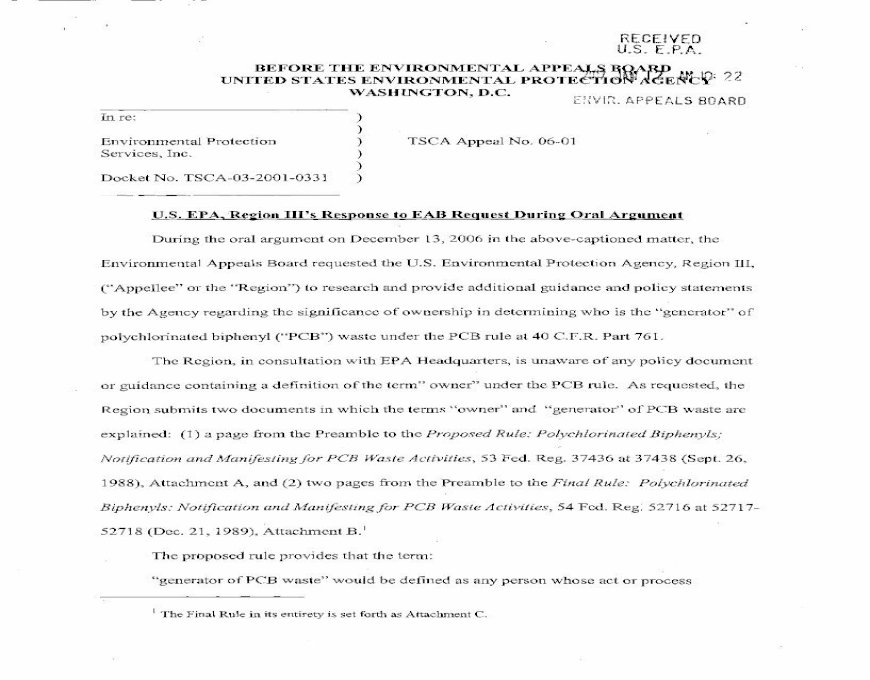 Binational Strategy for Polychlorinated Biphenyl (PCB ... Funding for this report was provided by the