1. Magnetic Attraction 2. What is the secret of charisma? 3. People who seem to have that "gift" simply walk into a room, and suddenly they've got everybody's attention. 4. I'm not talking about famous people, or super gorgeous people, or obviously rich people. 5. In fact, "charisma" is pretty easy to fake. 6. Once a college student decided to do an experiment. 7. He made up a name, created some kind of "persona" and went to his local mall. 8. He brought a few other students who posed as publicists, bodyguards and a cameraman. 9. They just followed him around, all playing their part. 10. He wasn't walking or acting differently. 11. Sure enough, a few people asked some of his "people" who he was. 12. Before long, the whole place was buzzing with excitement. 13. Suddenly everybody "remembered" hearing that name before, even though he'd made it up. 14. Soon there was a crowd of people following him. 15. Tweeting, taking pictures and posting everywhere. 16. He was fake, but their excitement wasn't. 17. Obviously, while an interesting insight into human behavior, (and how easy we are to trick) charisma, REAL charisma, goes much deeper than that. 18. People who are genuinely charismatic have this energy about them. 19. It's always there. 20. They don't need a crew or any props. 21. You can't quite put your finger on it, but it's there. 22. They have a certain kind of relaxed focus. 23. A slow and steady movement. 24. Slow and steady speech, each word flows naturally, yet is perfect to describe the ideas in their mind. 25. No matter who they are talking to, they focus on them completely. 26. They not only accept and respect themselves, just as they are, but they accept and respect others, just as they are. 27. They don't talk down to people, they don't seek approval from people. 28. It's as if they have a glimpse into the entire meaning of the universe, and they know their part. 29. They accept their part. 30. They appreciate their part. 31. They enjoy their part. 32. It's as if they see some deep connection between all people that most of us miss. 33. No matter what situation they are in, they know, deep in their bones, everything will be OK. 34. Now, many people will say having this type of "energy" is like being born tall and good looking. 35. You either have it, or you don't. 36. Luckily, they are wrong. 37. This energy can be developed. 38. Cultivated, expanded, and shared with others. 39. You've had this energy all along. Waiting to be released. 40. mindpersuasion.com/kundalini/ 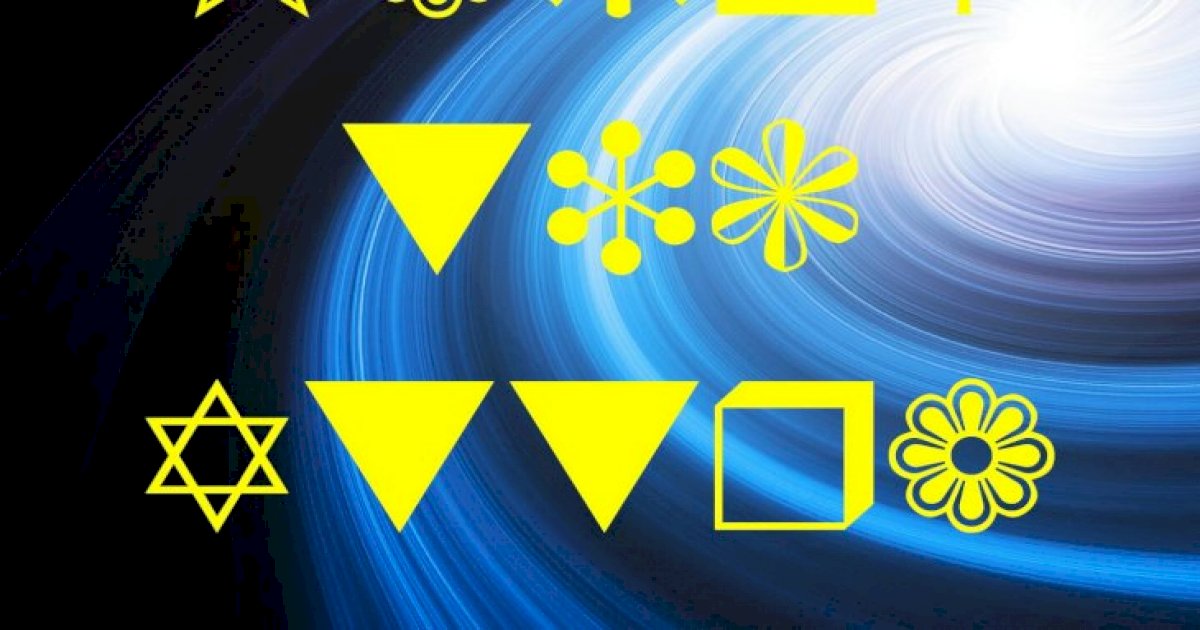