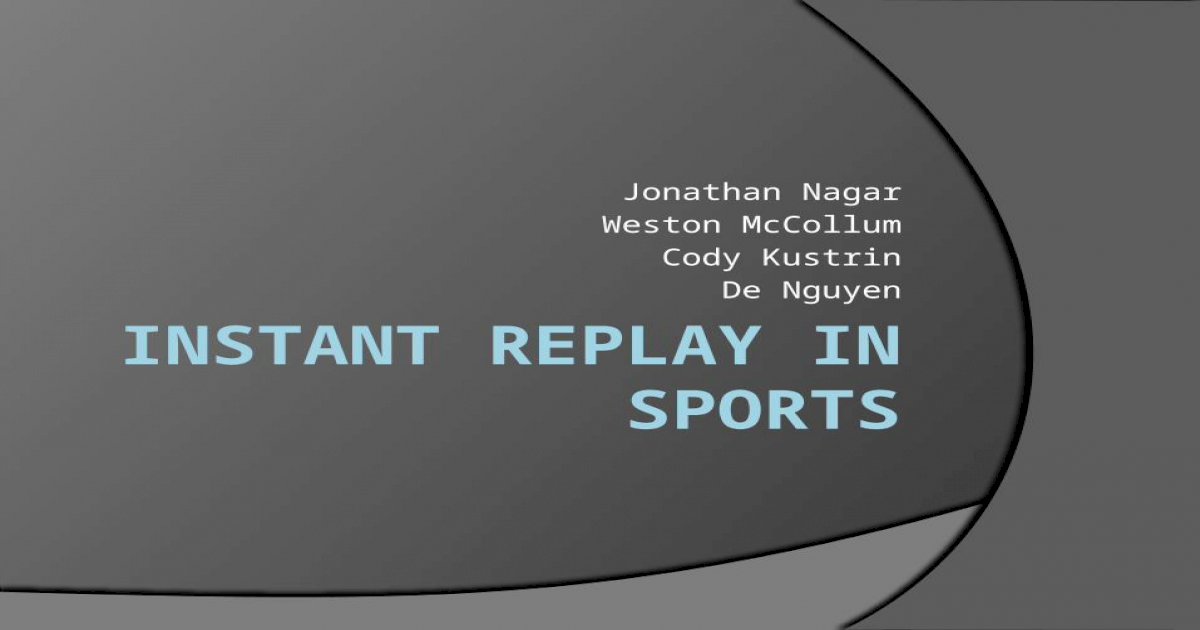 SUNDAY TUESDAY - .Billâ€™s Blog BY BILL ALLEN LIFE DOES NOT HAVE INSTANT REPLAY! I am amazed at how