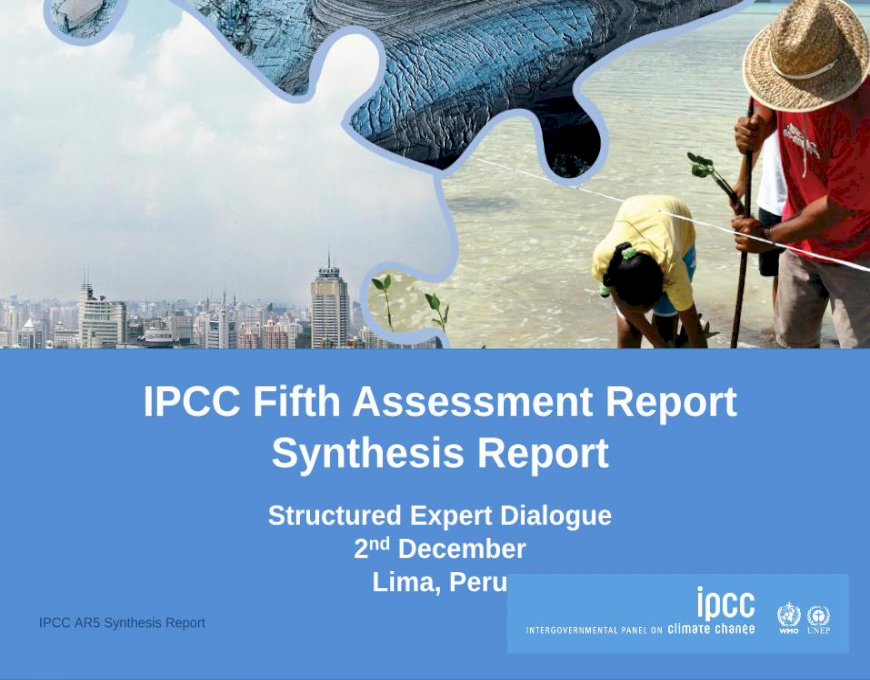 CLIMATE CHANGE 2014 SYNTHESIS REPORT ... This Synthesis Report is based on the reports of the three Working Groups of the Intergovernmental Panel on Climate Change (IPCC), including