2. How He Made It Bieber's first single, "One Time," went certified platinum in his native Canada shortly after its release in May 2009. His album My World matched that success, selling more than 137,000 copies within a week of hitting stores. His debut Album the seven-track My World, was released in November 2009, and was certified platinum in the United States. He became the first artist to have seven songs from a debut record to chart on the Billboard Hot 100. Bieber broke into the Billboard Top 10 in early 2010 with "Baby," which also featured Ludacris. Bieber soon released My World 2.0 (2010), which offered his growing fan base ten new songs. Bieber's first full-length studio album, My World 2.0, was released in March 2010. It debuted at or near number-one in several countries and was certified platinum in the United States. It was preceded by the single "Baby". He followed up the release of his debut album with his first headlining tour, the My World Tour, the remix albums My Worlds Acoustic and Never Say Never The Remixes, and the 3D biopic-concert film Justin Bieber: Never Say Never. Bieber released his second studio album Under the Mistletoe in November 2011, when it debuted at number-one on the Billboard 200. Bieber released his third studio album Believe on June 19, 2012, and it became his fourth chart topper in the United States, debuting at number-one on the Billboard 200. 3. Website Large photo of Justin which is promoting his image to his fans. The large photo is very dominating and near enough covers one half of the website. This shows that Justin cares a lot about his appearance as the main image on his website is himself. Social media links for younger fans. Which take you directly to his twitter feed and also his Facebook page. Quick links to YouTube which allows his fans latest videos which allows fans Latest news about Justin so that his fans can know all the latest new about him. This news includes latest tour dates and also new album releases and also his latest award winnings. Links to purchase his latest album from websites such as iTunes ,amazon and also Google play. This makes it easier for his fans to purchase the album more directly through his website 4. The many pages that feature on Biebers website are all very social media which show that as he is a young artist websites such as twitter and Facebook become very helpful when interacting with fans. Justin has a very big fan base this reflects his very big twitter following which helps his many fans follow him and see what he is up to at all times. Justin also has his own YouTube account which is easily accessible for his fans to see his latest videos and updates. A main image of Justin is always used on his Facebook, twitter and YouTube account which suggest that the target audience is young/teenage girls as the image would be more appealing towards them , however the colors used such as black and yellow are very simple but effective which could also suggest that Justin is not trying to limit his fan base and also appeal to a wider range. 5. Album Covers 6. Beauty and a beat video The video to Beauty and a beat is made to look like it has been shot on a hand held camera and as if Justin is holding the camera. As it has given this effect many close up shots of Biebers face are shown as he is walking backwards in this very large waterpark. Justin again is centre of the video which suggest that his image is important and that he doesn't shy away from the camera. The image below shows that the camera angle has changed and that we see A mid-shot of Justin featured in a dance routine this again reflects his personality as a pop star who features in music videos always promoting their image to their fans. Throughout the shots we see Lots of attractive women featuring which Is a popular theme throughout pop music videos they are often seen carrying out dance routines or dancing around the certain male singer. 7. The top image shows a birds eye view of Justin in a pool surrounded by women dancers this again follows the convention of a pop music video as it shows the main artist Interacted with attractive female dancers. Beauty and a beat continued This image is towards the end of the video and it features Justin in the handheld camera position. The video constantly Switches from Justin holding the camera and then somebody filming him from the normal position. In most shots of the video Justin Is centre of the camera always showing his image to the viewers which again suggests it is 8. Goodwin Analysis Close ups Close ups of artists face throughout to show that it is their video and also to publicise their image to their fans Lyrics and Visuals justin Bieber/You know I'm gonna hit 'em with the ether/Buns out, wiener/But I gotta keep an eye out for Selena. Nicki Minaj referencing Biebers girlfriend Selena Gomez. Genre Characteristics In pop music videos they all follow the same features for example a dance routine which features the opposite sex I.E more often or not a male singer will have women dancer in his routine just like this video were Justin has women dancers with and around him. It is not always the case but a pop video will always feature a dance routine with the main artist centered. 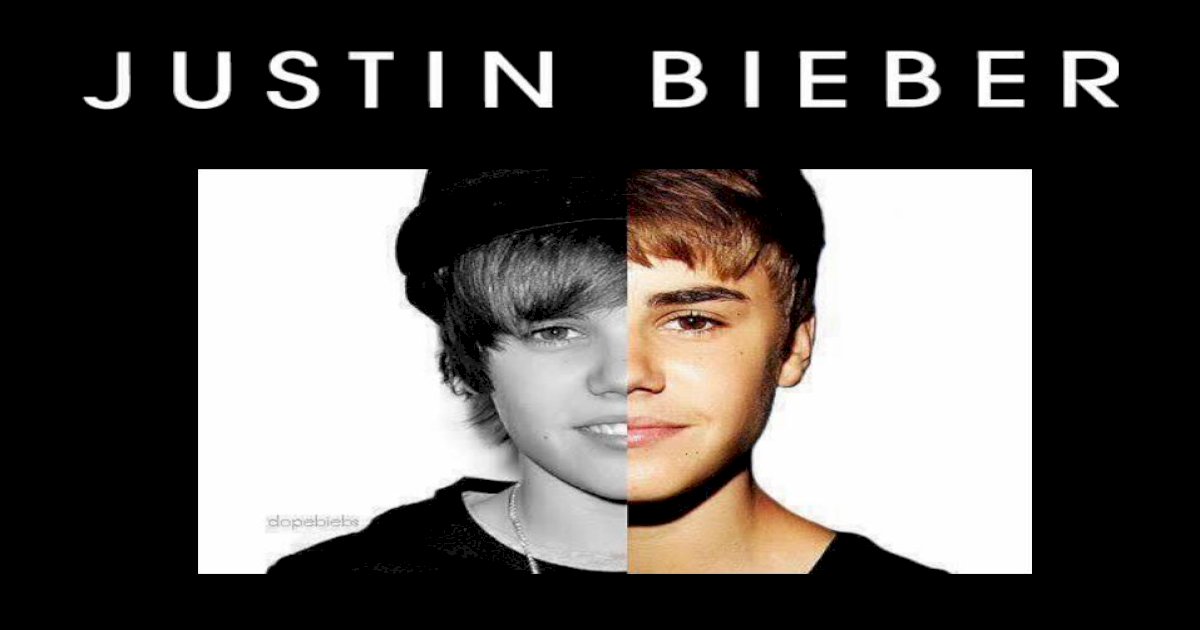