Justin Biebertook second place in a local talent competition at a young age and later turned into a YouTube phenomenon.He signed a record contract with Usher and became the first solo artist to have four singles enter the Top 40 before the release of a debut album

How his career Started

Mariah, 20, alleged that Justin, 17, was the father, but her exStood up and took responsibility,Robbie spoke up because he was annoyed that Mariah used the baby to try to get money and fame since shes broke. She even admitted her scheme to Robbie, Robbies so sure hes the dad that he took a paternity test, which came back positive.Public Scandals

1.Never call yourself a "Justin Bieber Fan" unless you only slightly like him.2.Memorize his song lyrics.3. Being a Belieber isn't about the merchandise.4. Learn the facts.5. Show it off.6. Make a Twitter fan account.7. Respect Justin's crew members.8. Try to put lots of posters on your wall of him!9. Remember, Beliebers are like a growing race of Justin Bieber supporters.

How to be a Justin Bieber fan

Justin started his career at only 12 years old.He won 3rd place in the Stratford Idol.His full name is Justin Drew Bieber.He was born on March 1st, 1994.His hair and eye color are both brown.Justin's nationality is Canadian.His favorite color is purple.Justin Bieber favorite foods are spaghetti, cheesecake, and Swedish Fish candies. 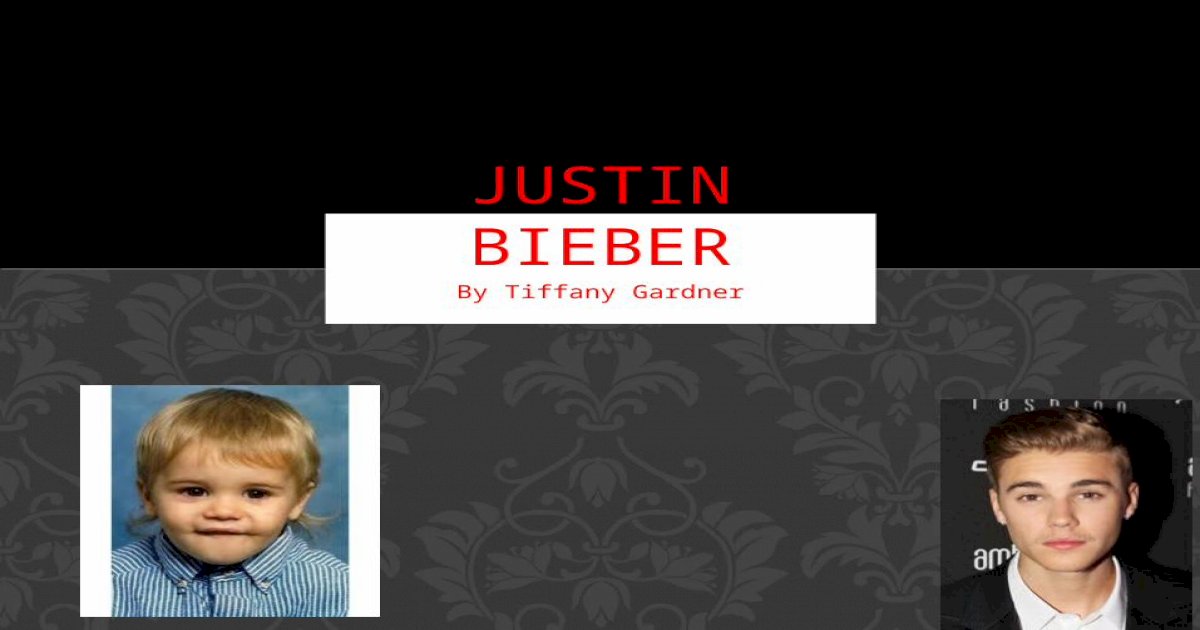