2. This music video is narrative based, the storyline begins with a group offans meeting Justin Bieber, which is where he meets a girl. Because thissituation begins in black and white, whenever the video cuts back to theshots of the two of them the footage has been edited to be in black andwhite.The only footage shown in colour in this beginning scene, is the footagefilmed on the girls phone.The narrative in the case of this music video is established before thesong begins. This can be a common theme within pop music videos, asthey often have some footage shown before the song starts (whether itis the narration or an establishing shot.) 3. These shots cut back and fourth from two different locations in this part of the song to match the beatof the music, therefore demonstrating Goodwins theory, where by the music matches the visuals.Take My O- PenThis is another example of how the shots and beat/syllables of lyrics correspond with each other.A third example of how the beat of the musiccorresponds with the visuals is when Justin comesdown the stairs to the rhythm of the songThis is an example of Goodwinstheory again, as the lyricsmatch the visuals here; a shotof the girl smiling is shownwhen he sings you smileLyrics are linked with thevisuals again here, when hesings you smile, I smileand a shot of them bothsmiling is shown. 4. Throughout the video, the narrative is continued to be shown in snippets, whenever the artist(Justin) is shown with the girl whom he is singing about, the clips are shown in black and whiteas an effect has been added to the footage during the editing process. Commonly in musicvideos of the pop genre, an effect is added to clips which shows the storyline of the song(particularly when it is about a boy and a girl getting together) this often is often used toindicate that the clips are either a memory or the artists imagination. In the music video, thevideo, the couple are seen to be getting closer to one another through the use of various shots;these happy scenes are used to reinforce the uplifting beat and lyrics in the song. 5. In the music video, Justin is seen to be wearing threedifferent outfits. Firstly, he is wearing a hoodedjacket; this outfit does not fit within the conventionsof a pop and typical associations of a pop artist,however it is used to fit in with the storyline (as he istrying to hide his identity because he is famous).-Also, because these clips are in black and white, theaudience can see the familiarity in editing and will beable to identify the genre regardless of his costume.His second outfit is him wearing black jeans, shirt and braces with trainers. This is therefore a smart outfitthat has been made to look casual through his footwear. His third outfit is the most typical for a pop maleartist to wear, as it a more trendy casual outfit which looks somewhat smart. These two outfits have beenused to allow the audience to identify with the genre specifically through the use of costume (an example oficonography). 6. You smileI smileWithin music videos in order for visuals to match the audio (Goodwins theory) they often make the lyricslink with the clip shown. If they do not physically show what is happening (eg: smiling in the top right screenshot) then they usually have the artist signaling through the use of hand gestures; this is particularlycommon within music videos of the pop genre. 7. In the music video there are four different locations. It is a common feature within any musicvideo to have multiple settings. One of the locations is used only for the artists lip syncing totake place; this is a popular theme especially within pop music videos. In this music video, thereis only one location used, which provides natural day light (this is the street scene at thebeginning), this location fits in with the conventions of the pop genre. But, the other locationsused are dark and closed in, which subverts the conventions of the genre, therefore meaningthat the audience pleasures are not entirely met. However, within the darker locations, lightingis often used in order for the location to be considered generic. 8. The main editing effect added to the clips in this music video is a black andwhite effect on the clips which include scenes with the girl. The maintransition added, particularly at the end of the video is cross dissolve.These edits are commonly used within pop music videos, meaning theediting of the video had been done based on the generic conventions ofpop music videos 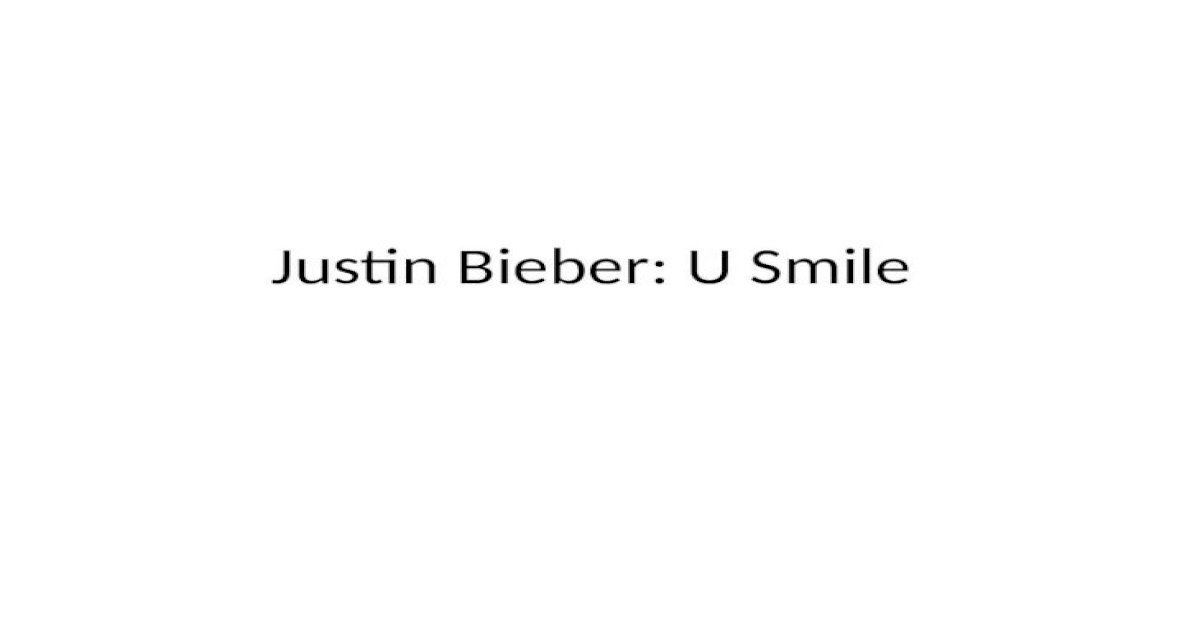