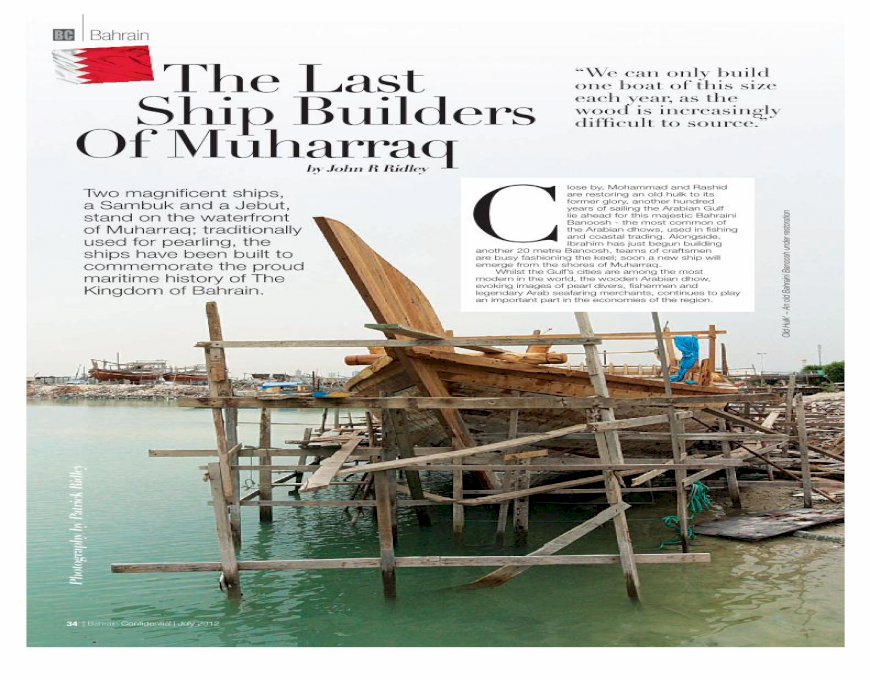 List of Shipbuilders and Shipyards - Wikipedia, The Free Encyclopedia

... Essence of Dilmunia Location Situated in the heart of the Arabian Gulf, Dilmunia lies off the north-eastern coast of the Island of Muharraq, Bahrain

Shipbuilders to the World - International Journal of Naval History