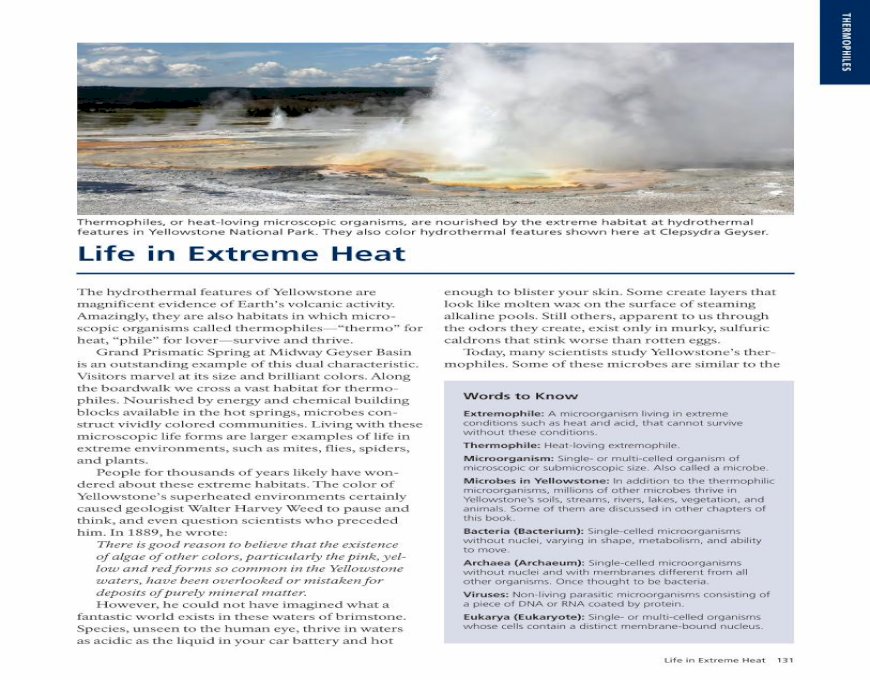 Extreme Heat, Climate Change and Health · PDF file Extreme heat has direct effects on health, and heat kills more people than any other extreme weather event. In this brief, we focus

Your checklist to protect workers from extreme heat

Adapting to Extreme Heat in California

Assessment of extreme heat and hospitalizations to inform

A NOVEL STUDY OF THE EXTREME THERMOPHILES: