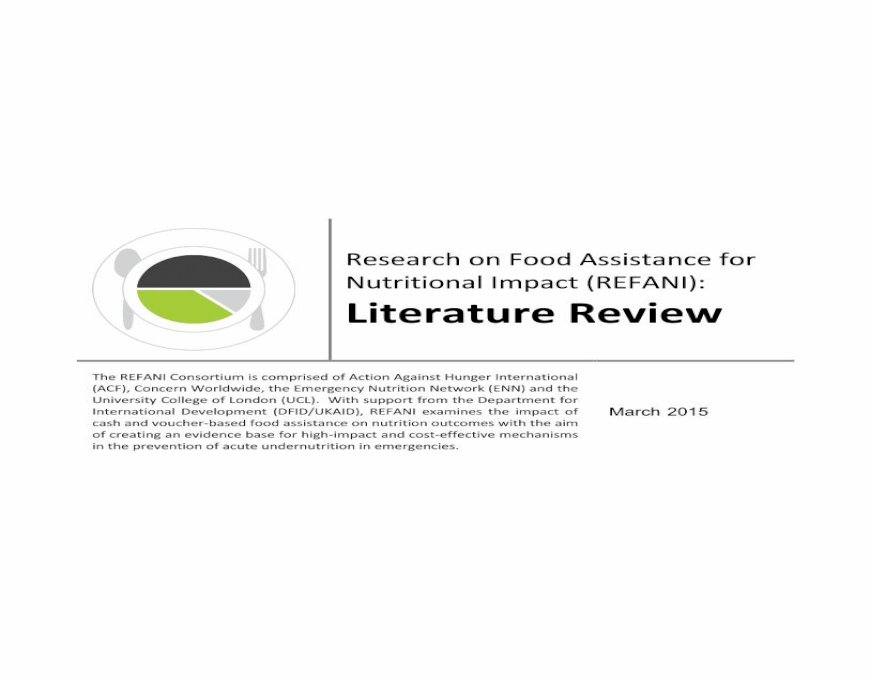 University of Volume I is comprised of two papers: a literature review and a research paper. The literature