Managing the Risks of Hydraulic Fracturing

DownloadReport this document
Share this document with a friend
Description:
A new study by the Canadian Fraser Institute that looks at the risks in hydraulic fracturing and shale drilling--and how to mitigate those risks. The study's author concludes that while fracking contains risks (as all human activity does), the risks are manageable.
Transcript:
Popular Tags: 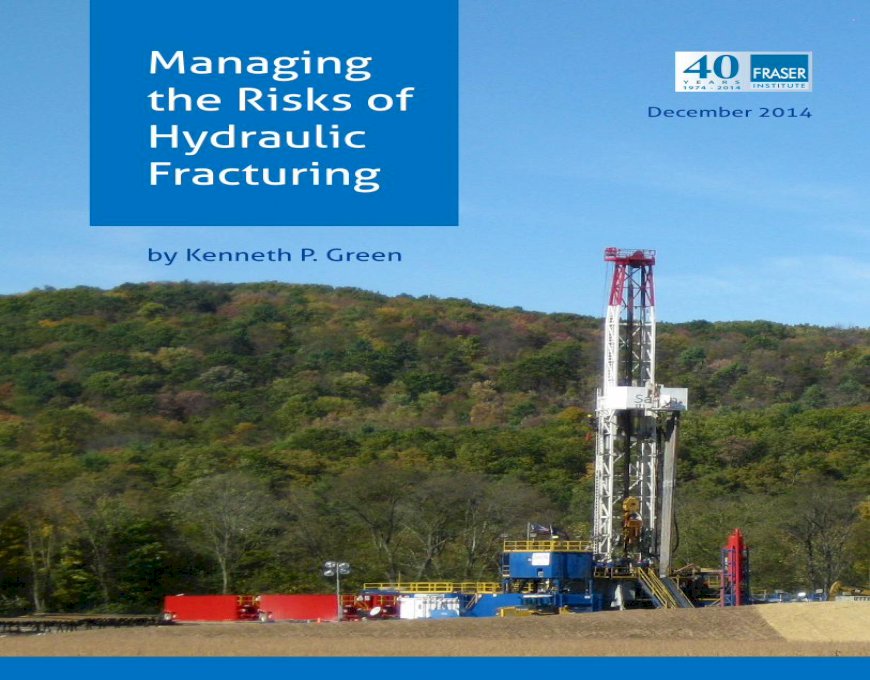 HYDRAULIC FRACTURING: THE FACTUAL RISKS fracturing: the factual risks -and – the hype george e. king, p.e. a presentation to the south texas section of american institute of

Risks of Shale Gas Exploration and Hydraulic Fracturing to ...sites. · PDF file Shale gas water footprint Although the overall water use for shale gas and hydraulic fracturing is