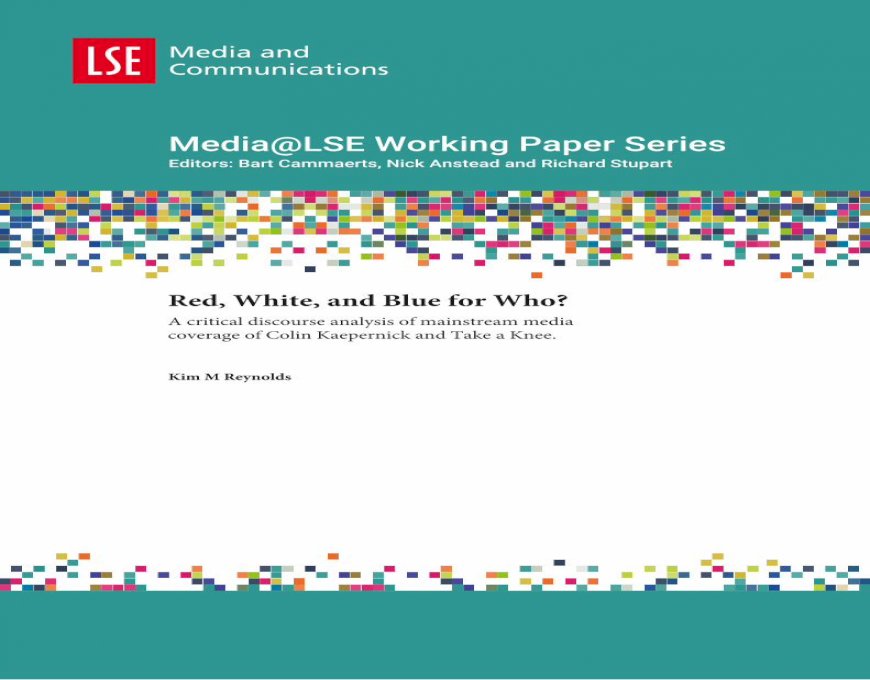 Toward Affective Education: A Guide to Developing Affective

Memories of humiliation, cultures of resentment towards