use of modified food 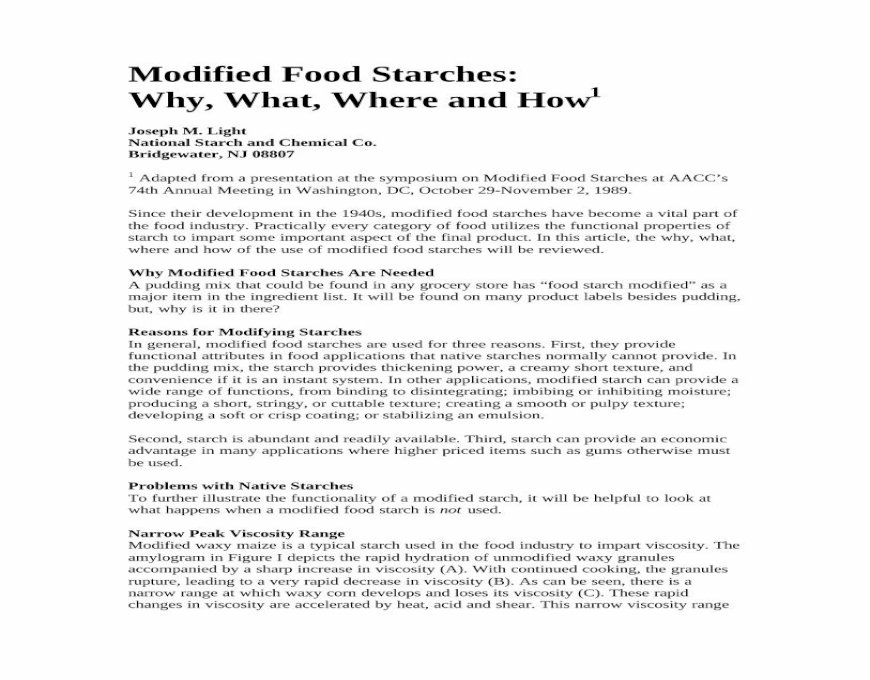 Why modified food starches are needed

Cassava starches modified by enzymatic biocatalysis ... Starch is an important source of energy in human

The Application of Modified Starches at the Size Press