DownloadReport this document
Share this document with a friend
Description:
Students created monsters and wrote descriptions about them which we then traded with another class. Students from the other class attempted to draw the monsters just based upon the descriptions they were given.
Transcript: 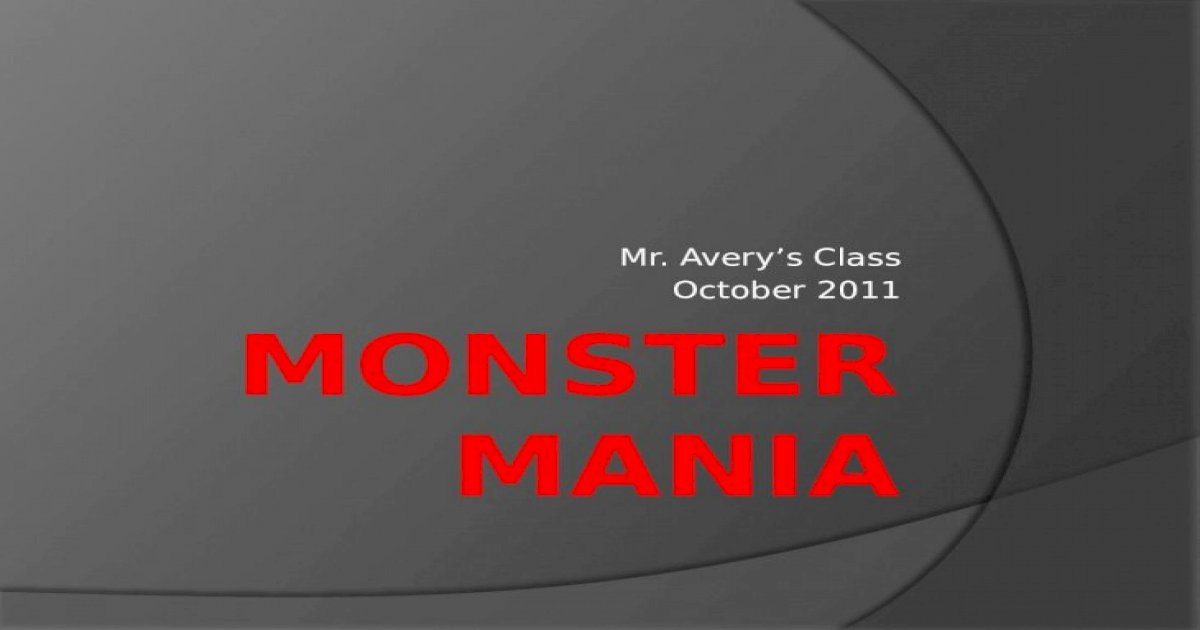